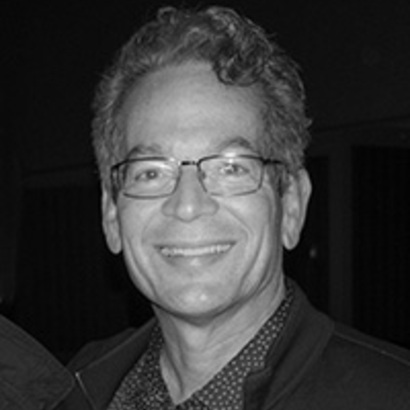 Rod Arroyo is a photographer and city planner based in Detroit, Michigan. His photographs have appeared in the documentary film Lemonade: Detroit, Hour Magazine, the Detroit Artists Market, Kresge Foundation, numerous local shows, and eight books of city photography. In fall 2018, his photographs of Detroit will be featured in "A History Lover's Guide to Detroit," published by History Press.

Rod has been photographing iconic and historical locations in the city of Detroit for about ten years. His photographs are inspired by his love of Detroit, the city's history, and by Rod's personal and professional background. Rod has run much of the city by foot and bicycle as part of the Detroit Marathon and the Tour De Troit, respectively. He has also explored the city by foot as part of his city and portrait photography studies. A principal goal of his work is to capture meaningful images of the incredible beauty found in urban settings.

His city photographs are found at www.CityPhotosAndBooks.com and
his portrait work is at www.PortraitsByRod.com.


Other works by Rodney Arroyo