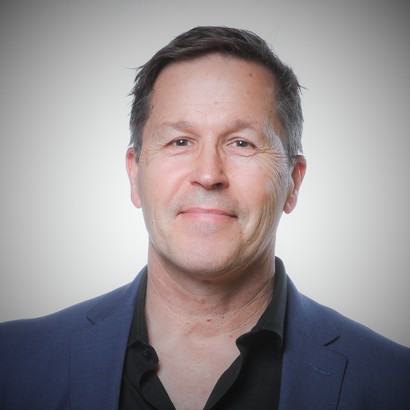 Ray Beldner's collage works are made from images of historic artworks mined from books, auction catalogs, and magazines. He is drawn to the shapes, colors, and textures in other artist's work, which he then deconstructs to create wholly new forms and narratives. His work ranges from small works on paper to large-scale collage assemblages.

Beldner's art work has been exhibited both nationally and internationally and can be found in many public and private collections including the Smithsonian National Portrait Gallery and the Federal Reserve Board, Washington D.C., the Fine Arts Museums of San Francisco, Oakland Museum of California, the San Jose Museum of Art, the diRosa Preserve in Napa, California, among others. Several corporations have collected his work as well: Saks Fifth Ave, Bain Capital, and Ryan Associates.

His work has been reviewed in publications including Art in America, Arte, Art On Paper, Artweek, Wired, Playboy, the Boston Globe, the Los Angeles Times, the Village Voice, the International Herald Tribune, the Wall Street Journal, and the New York Times. A profile of him and his work can be found in the book: Epicenter, San Francisco Bay Area Art Now, by Chronicle Books.


Other works by Ray Beldner