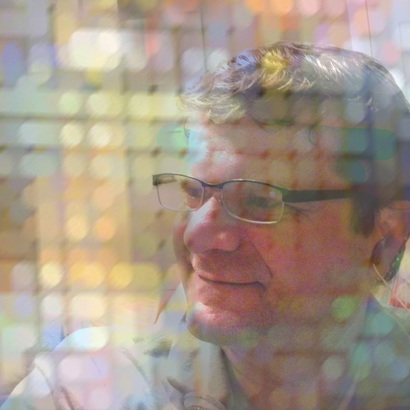 Richard Eugene has been drawing and painting all his life, but it wasn’t until 30 years of doing everything design worthy as a commercial Creative Director and getting a solid response in the art world that he got serious about his artwork. Originally from Portland, Maine, he attended Portland School of Art, studying under such artists as Jamie Wyeth. "Gene" later studied at University of Southern Maine, then at the University of Hartford Art School. His work is consistently shown in Connecticut, New York and New Jersey gallery shows. His debut illustrated children’s book, "A Football’s Permission", is still under consideration by a number of different agents and publishers.