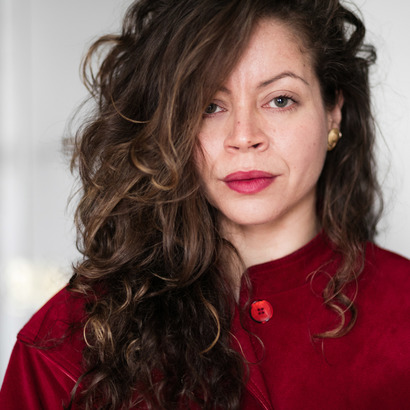 Mónica Félix (1984, Puerto Rican) is a visual artist and professional photographer. She has a Communications B.F.A of the University of Puerto Rico and a Certificate in Photography and Digital Imaging of Pratt Institute. In 2013 she received the Lexus Grant for Artists and was part of the exhibition titled The Supremacy of Chaos at the Museum of Art of Puerto Rico. She has had various solo exhibitions in both Puerto Rico and New York. Her work has been part of numerous collective exhibitions, most recently The Future is Female in New York City, Universos Paralelos in Salamanca, Spain and Frescos in San Juan, Puerto Rico.


Other works by Mónica Félix