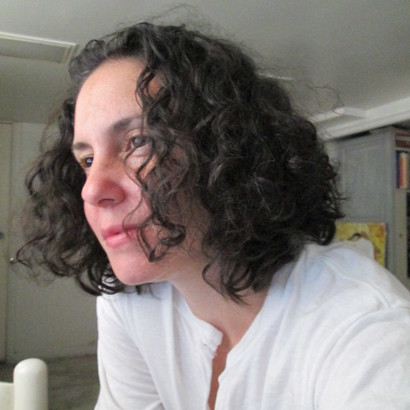 Milagros Melendez has been painting for the greater part of her life using various mediums and techniques to achieve effects resembling her perception of events, settings and particular details that have caught her attention. Her work can be described as meditations on a subject with heavy emphasis on color and texture that help express the beauty of a form. Her work relies heavily on memory as many of her subjects appear while the artist is in transit and many pieces are based on quick sketches with notes or snapshots to be used later. Milagros loves to work with different mediums; the challenge of marrying different techniques such as printing, stenciling and drawing, and materials such as recycled strips of acid free paper and canvas on some works which introduce a new perspective especially on familiar themes. One concept she lives by and injects into her work is that: it's the uncertainties that allow for limitless potential of growth and understanding, and by accepting that this notion exists, opens the possibility of constantly finding something new and beautiful about the things that we come in contact with daily including that which is most important to us.