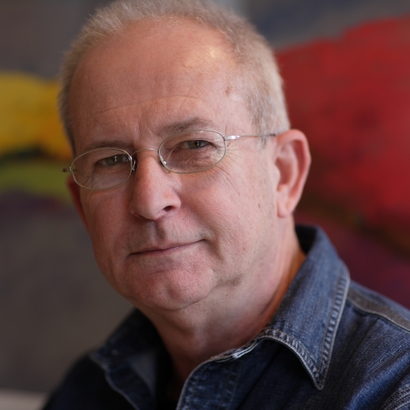 Kelly's paintings border on the edge of abstraction and representation. He is not concerned with the literal interpretation of a scene or telling a story. He's more interested in the journey of visual discovery where color is the primary focus and soul of the painting. Mike uses landscape as the starting point but the objective is to create a compelling image in its own right. Each painting evolves from a combination of direct observation, photo reference, memory and invention. The color studies may also lead to a series of the same subject, each variation will evoke a different emotional response for the viewer.

Mike wrapped a successful career in Chicago in 2004. After winning many national and international awards he felt it was time to escape the tyranny of decision by focus groups to pursue the goal of creating fine art.


Other works by Mike Kelly