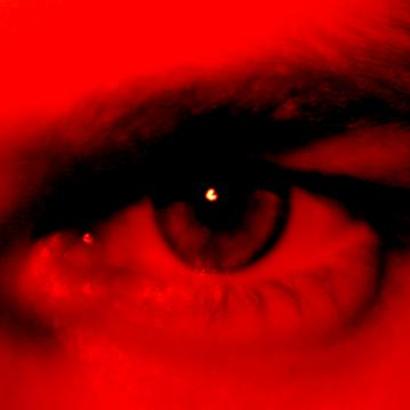 Mike Crocker is a self-educated Photographer, Artist, & Writer living in Portland, Oregon. He first picked up a camera during the summer of 2004 for an unrelated project and began snapping shots that had caught his eye while on long walks throughout the city. Abstract photography then became his primary creative pursuit as a result.

Eventually this process evolved into a lifelong exploration of the potential beauty and appeal latent in surfaces and scenes succumbing to the daily processes of friction and decay.

With these images he intends to take sights that might otherwise be considered peripheral or readily dismissed and re-contextualizes them in an attempt to suggest a particular mood, emotion, or story.

Notable exhibitions of Mike’s photography include the 2008 group show (The Taste of Things) at Ospedelatto The Crusaders in Molfetta, Italy, and his 2011 solo show (Cataclysm Conditioning) at the Northwest Center For Photography in Portland, Oregon. In 2012 he was invited to be a guest speaker and presenter at the annual Art Beat festival at Portland Community College. In 2013 and 2014 dozens of his images were used by Beam Development to adorn the halls of the Water Ave Commerce Center as well as the Eastbank Commerce Center, both located in Portland, Oregon.


Other works by Mike Crocker