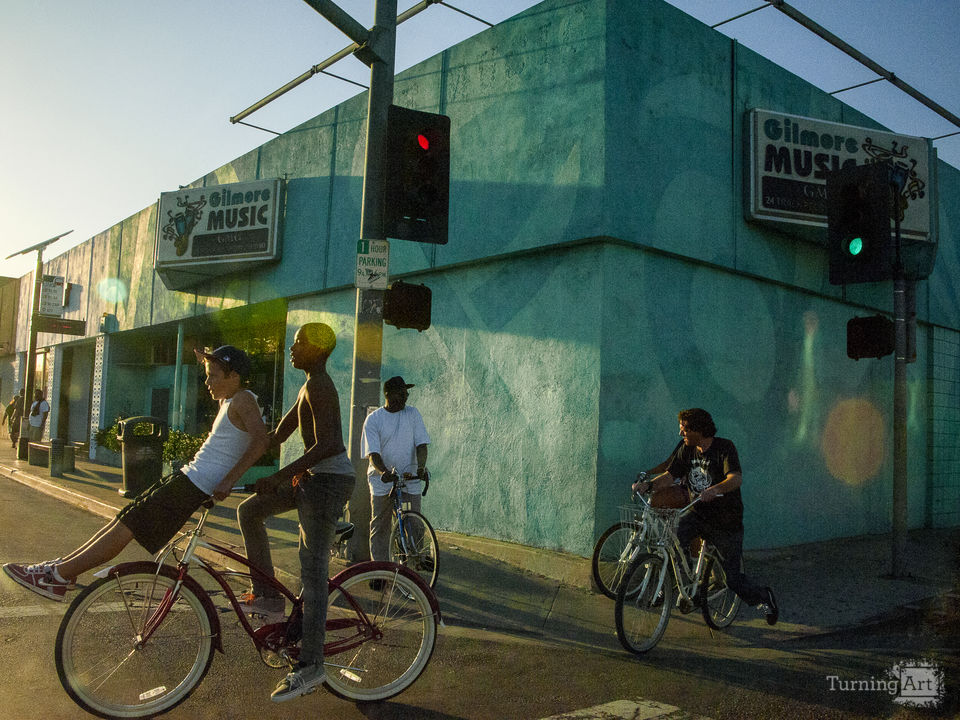 michael lives in california and is currently at work on his latest devastating masterpiece. 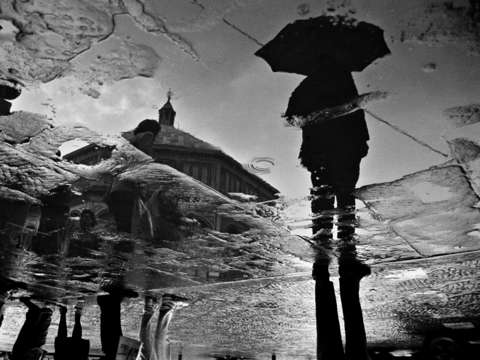 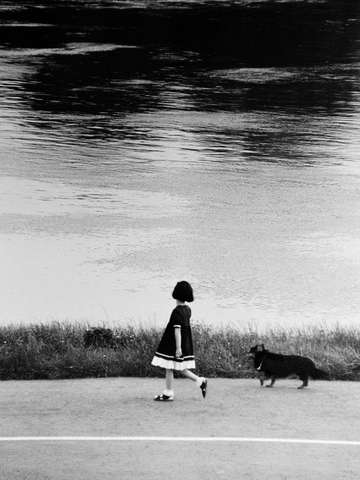 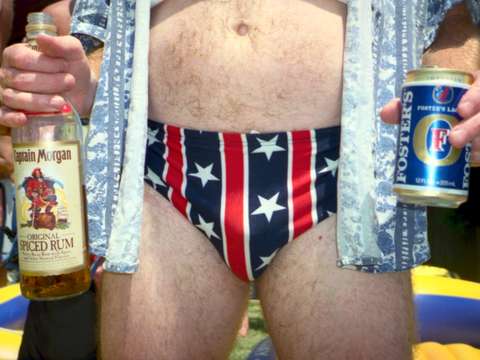 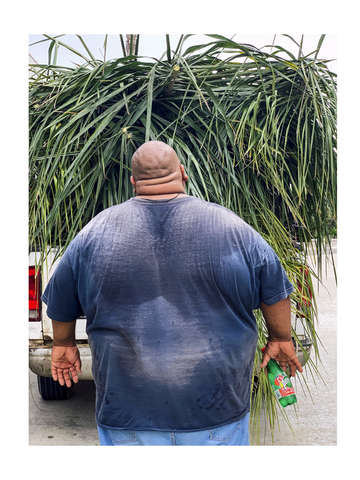 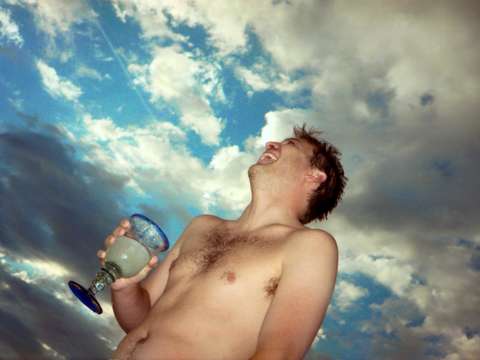 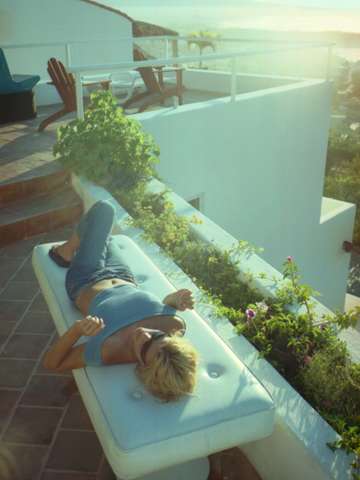 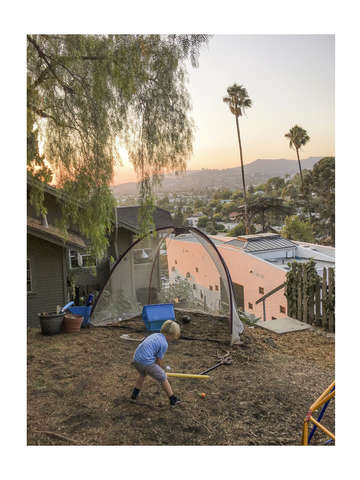 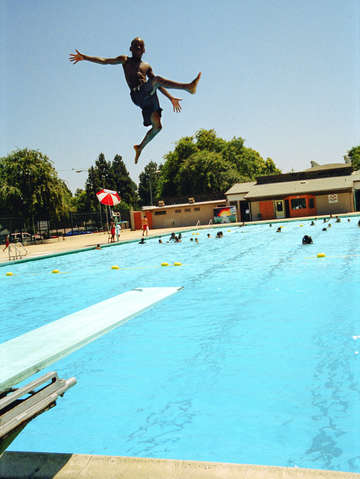 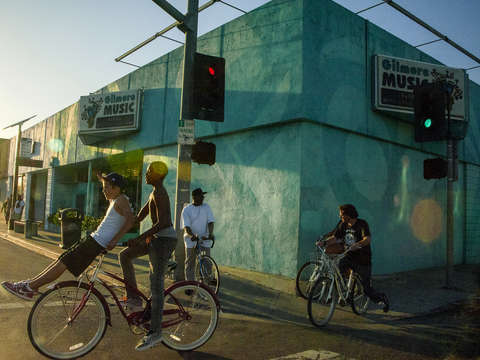 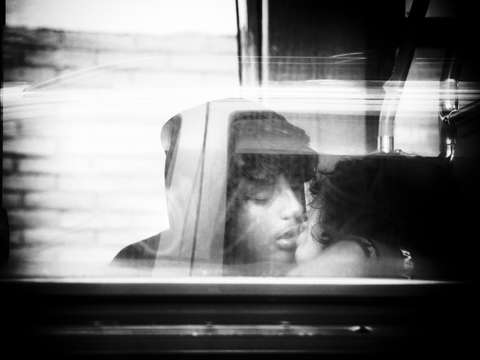