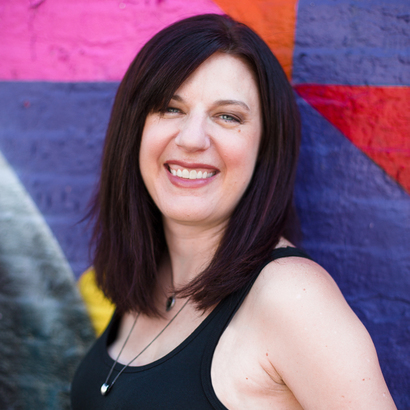 Melinda Oswandel is a photographer and retoucher, based in New Jersey, who specializes in concerts and atmospheric outdoor/ travel photography. She spent her childhood in the suburbs of Chicago and Detroit. The sights and soundtracks of these cities became part of who she is and led to a fascination with photographing Detroit bands and other activities around the area. She soon realized that she wanted to make it more than just a hobby. ​

A formal photography education and a three-week digital course in Florence, Italy stimulated Melinda's interest and made her realize how much she loved being "out and about" capturing the beauty and action that seemed to be everywhere. From natural scenes like landscapes, nature and sunsets to urban environments like cemeteries, graffiti and abandoned buildings, Melinda has an eye for capturing the world around her while applying a unique perspective whenever possible.

​Melinda's work has been featured in many publications including Billboard, The New York Times, RollingStone.com, Revolver Magazine, Kerrang, Modern Drummer, and Alternative Press, as well as being featured in album artwork for Grammy-winning musicians.

Melinda can usually be found, with her camera around her neck, at many concerts in NYC and New Jersey on assignment for various outlets including Live Nation, Consequence of Sound and MetalInsider.net. She also sells her photo prints and other handmade photo art pieces in her online store, as well as at select events throughout the year.

Melinda has been involved with photography for 20 years and has worked for different photography firms in the New York Tri-state Area, where she now resides with her husband and dog, photographing, experimenting, and creating.


Other works by Melinda Oswandel