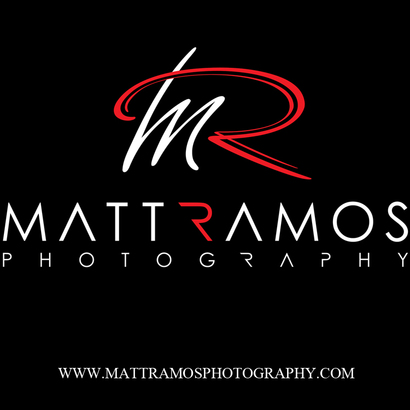 Born on a military base in Germany, Matt grew up a bit of a “military brat,” which afforded him the opportunity to become a young world traveler. By the age of 20, Matt had traveled a total of 17 countries between Europe and Asia, and had lived for a year or more in Germany, Italy, Japan, and England, in addition to the beautiful Black Hills of South Dakota. Matt moved to New York State in 1997, and has resided in the Capital Region since.

Matt holds 20+ years photography experience, with both film and digital equipment. Matt and his team shoot 60+ weddings per year, along with various other projects, events, portraits, etc. Matt Ramos Photography, LLC was founded and has been in business since 2003 (15 Years). Matt has photographed hundreds and hundreds of weddings at all different locations, venues, weather conditions, sizes and challenges throughout the years. Some of the most popular venues Matt often works are Hall of Springs, Saratoga National, Franklin Plaza, Canfield Casino, the Sagamore, 90 State, the State Room, Albany Country Club, Turning Stone Resort, and many other incredible wedding venues Upstate NY has to offer.

Matt has been published in various magazines, wedding blogs & websites. Some of which include, shooting 2 covers of WellWed Magazine, a cover of Enchanted Weddings Magazine, multiple featured weddings in Her Life Magazine, Martha Stewart Weddings, the Huffington Post, and David Tutera. Matt has won several awards between “Best of the Knot” and Wedding Wire’s “Bride’s Choice Award” multiple times.


Other works by Matt Ramos