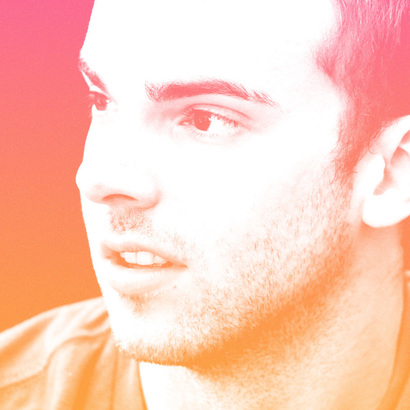 Matt Crump is a former art director and the creator of the pop-art movement called "candy-colored minimalism," which gained him over 50,000 followers on Instagram. Crump attributes his sudden rise to his distinctive use of candy-colored negative space, surreal compositions, offbeat subjects, and an endless-summer vibe. He open-sourced his brand of photography with the hashtag #candyminimal, and people from around the world have tagged over 35,000 of their own candy-colored photos inspired by Crump’s style.