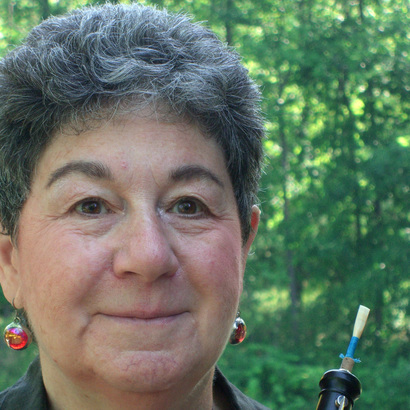 Marsha Heller was born in Cleveland in 1939 into a family of artists – mother, aunts, uncles, sister, and brother Yaacov Heller. Studied art history and music at Oberlin College, the Salzburg Mozarteum, the Juilliard School of Music, and graphic design at the School of Visual Arts in NYC. Later she worked with Irving Marantz at NYU , Revington Arthur at Chautauqua, and privately with Sam Feinstein. She has exhibited her work since 1986 in various galleries in NJ, NY, Connecticut, Massachusetts, Florida and is a member of the Ceres Gallery in Chelsea, NYC. She has been influenced by the Impressionist and Modern painters, and paints in a contemporary impressionist style, with forms from nature predominating. She has won prized in many juried shows, was included in Marcie Cooperman's book "Color and How to Use It" and was reviewed by Artspeak Magazine for her first exhibit in NY.


Other works by Marsha Heller