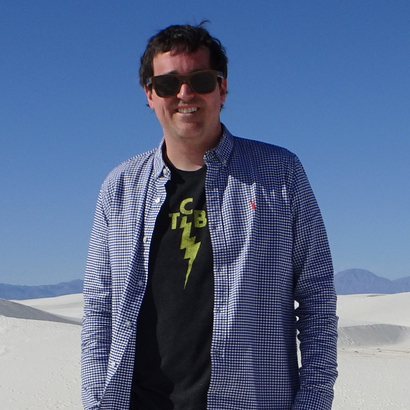 Mark Williams earned his BFA from Miami University in 1997 and his MFA from the University of Connecticut in 2004. Other study took place at the Lacoste School of the Arts in France, the Art Students League, the School of Visual Arts, and the Rhode Island School of Design. Mark has worked at galleries including the Leo Castelli Gallery and for artists Sean Scully, Donald Sultan, and Sol LeWitt. He has given several public talks about his work and has taught over fifty art classes at various colleges and universities in Connecticut and Kentucky. His work has been written about in many publications and included in over 100 exhibitions at venues including the Wadsworth Atheneum in Hartford, Real Art Ways in Hartford, Housatonic Museum of Art in Bridgeport, the International Print Center of New York, Project 4 in Washington DC, and Shoshana Wayne Gallery in Santa Monica, CA. Mark’s artwork has been written about in The New York Times, The Washington Post, Hartford Courant, New Haven Register, New Haven Advocate, The Columbus Dispatch, Art in Print, Umbrella, and Two Coats of Paint.


Other works by Mark Williams