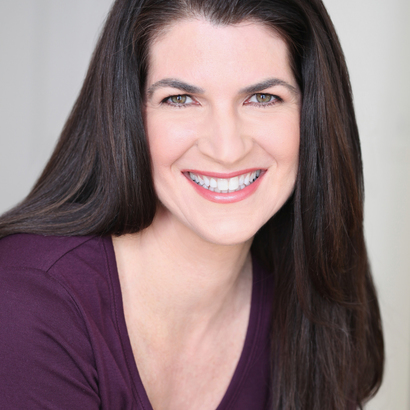 Contemporary American Impressionist Lisa Palombo is known for her fearless use of color and expressive brushwork. Palombo produces rich, loose works of art, focused primarily in floral and waterscapes. She is considered a master of color and the natural form. “I’ve always felt connected to nature and the beauty within. The land, sea, animals, trees and flowers speak to me. I truly enjoy bringing the majesty of horses and spirit of nature indoors,” said Palombo.
Pierre Henri Matisse, the grandson of Henri Matisse, has said, “Lisa’s work is luscious, masterful and full of life. She represents a handful of living artists I consider as ‘ones to watch’ and I always look forward to see what comes off her easel next.”
Her paintings are featured in the books The Best of Oil Painting, Exploring Color, The Best of American Oil Artists (Vol. II) and Lisa Palombo: American Impressionist.
Her work has also appeared on more than 40 book covers, including several New York Times bestsellers and showcased in Art & Antiques Magazine, Southern Living, The Artist’s Magazine, American Art Review and more. Her white peonies painting also appears in the Columbia Pictures film, “The Bounty Hunter.”
Palombo began her formal art education at the age of nine while spending summers at the prestigious Rhode Island School of Design (RISD). She later graduated from RISD with honors. She also completed additional fine art studies at the European Honors Program in Rome, Italy (1986-87).
Lisa Palombo is a member of the American Impressionist Society, Audubon Artists, Inc., and Oil Painters of America. Additionally, her work is listed in the National Museum of Women in the Arts, Washington, D.C., and named a Marquis Who’s Who in American Art. Paintings by Palombo can also be found in private and corporate collections throughout the U.S and abroad.


Other works by Lisa Palombo