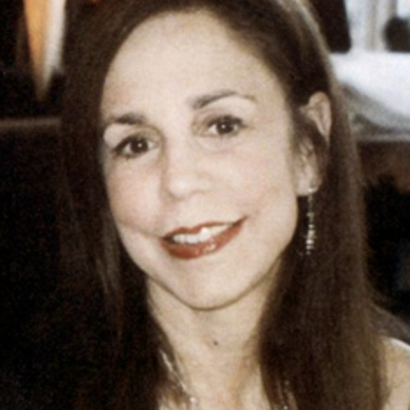 Born in San Francisco, California, Kathy Goodell attended The San Francisco Art Institute, receiving both her B.F.A. and M.F.A. degree in sculpture. Interested in consciousness and transformation, her work invigorates perception and the process of seeing, both through the naked eye, and through optical devices (lenses), investigating the links between sight and interior vision. She has a persistent interest in capturing a sense of fluidity and the transitory nature of life. Through her love of improbable dualities, both aesthetic and philosophical, she breaks down the barriers between the mediums she employs; sculpture, painting, drawing, and photography have become porous and interlocked.
She has exhibited her work both nationally and internationally and has been included in numerous museum exhibitions. In the last five years she has participated in more than eighty group and solo exhibitions in cities across the United States, Mexico, South America, and throughout Europe.

In 2013-14, she was honored with a John Simon Guggenheim Fellowship and a BAU Institute/Camargo Foundation Artist Residency to Cassis, France. She has also received awards and fellowships from the: The Julia and David White Artist Residency in Costa Rica in 2008; The New York Foundation for the Arts, awards, in 1997 and 1993; The Pollock-Krasner Foundation, in 1991; The National Endowment for Arts, in 1983 and 1979; the Phelan Award, in 1981, and a Fulbright Fellowship in 1977.

Before moving to New York, she taught at several institutions in California, including the San Francisco Art Institute, San Francisco State University, The California College of Arts and Crafts, and the University of California, Davis. After moving to New York she taught at Moore College of Art and The School of Visual Arts, before joining the faculty at The State University of New York, The College at New Paltz, where she is currently a Professor at SUNY, New Paltz.