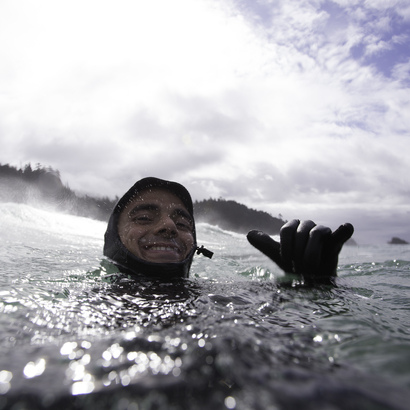 Julian Summa is a photographer based in the United States, traveling between the Pacific North West and the Southern East Coast. The enduring aspiration to immerse himself in nature and capture human interaction with it are what motivate Julian to jump into the freezing waters off the coast of Washington, and to navigate the jellyfish occupied coast of North Carolina.

Julian currently calls North Carolina home, but is often oriented towards the next adventure, that will resolve any onset of complacency. If you are interested in questioning, collaborating, or surfing with him, Julian can usually be spotted paddling down at Wrightsville Beach or taking waves to the head while trying to capture the locals on camera.


Other works by Julian Summa