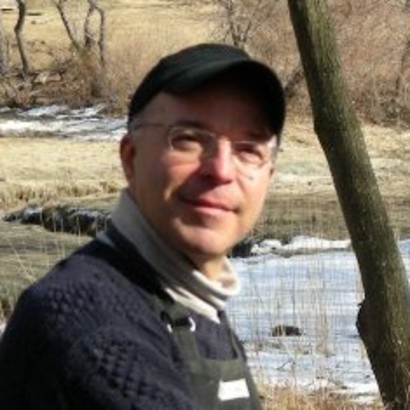 John Caggiano was born in Brooklyn, New York, and studied pre-engineering at Brooklyn Technical High School. He received a B.A. degree from Brooklyn College and his M.F.A. from Pratt Institute, both with honors. His artistic education was supplemented by courses at The Brooklyn Museum of Art and the Studio and Forum of Stage Design in New York City.

An artist member of many organizations, Caggiano served as President of the Rockport Art Association, and was a member of its Board of Governors for sixteen years. Both he and his award-winning paintings were featured on nationwide television shows such as ABC’s Good Morning America, on It’s All About The Arts, WBNN’s Boston channel and on international TV, Televisione Italiana- RAI. His art has also been featured in and graced the covers of numerous books, magazines and newspapers such as Marine Art: A Gallery of Marine Art, Monhegan: The Artists’ Island, and The Best of Oil Painting among many others. He is listed in Who’s Who in American Art and in Artprice.com. He is represented worldwide in many private and corporate collections as well as galleries across the country. John is a regular exhibitor and elected member of Academic Artists Association, Rockport Art Association, Northshore Arts Association, etc., where he has received such awards as the Guild of Boston Artists Award, The Beverly DeMont Memorial Award, the Roger W. Curtis Memorial Award, and the William Meyerwitz Memorial Award, among others.


Other works by John Caggiano