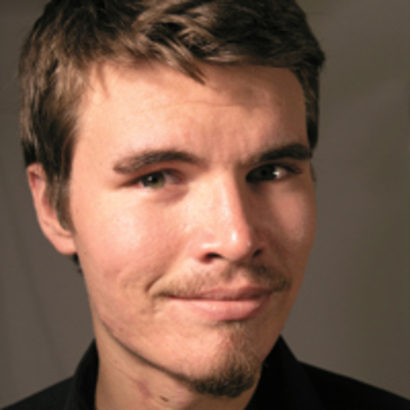 Jesse’s passion for creating was evident from an early time in his life. While growing up, he worked as a studio apprentice to his late father, Joseph LaPierre, who himself was a renowned artist throughout much of South Florida and the east coast of the United States. “He taught me that to be an artist is to always be learning,” Jesse said of his dad, “The vitality that was present in both his work and his life is what continually inspires me in the pursuit of my art.”

Jesse received his Associate in Arts from Palm Beach State College and is currently working toward a bachelor’s degree in music with emphasis on composition at Florida Atlantic University. Although he had been involved with the arts from a young age, it was only recently in 2012 that he entered his first exhibition and decided to unveil his work publicly. Since his debut, he has continued to cultivate his work through a newfound love for world travel and observation. As a result, much of his works are comprised of reflections from his journeys around the globe.


Other works by Jesse Lapierre