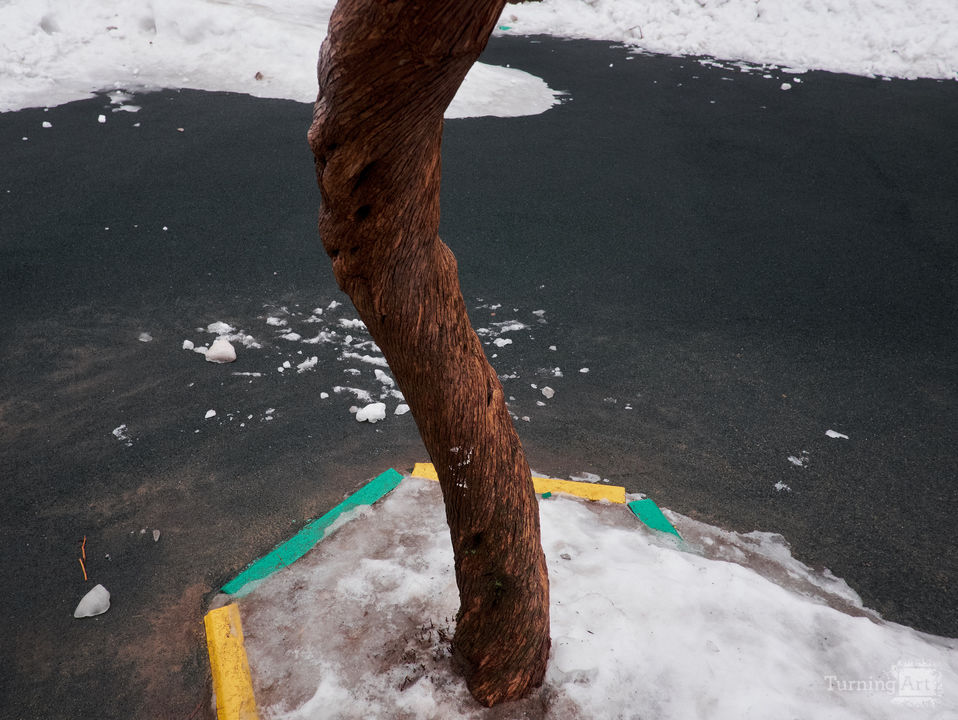 Netyosov Ilya (1992, born in Kurgan, Russia) graduated from local university and then moved to Moscow in 2015. More than 9 years of photography experience.

Become a member to get Ilya's work.

Netyosov Ilya (1992, born in Kurgan, Russia) graduated from local university and then moved to Moscow in 2015. More than 9 years of photography experience.

For me photography is a form rather than a content. A photo based on pure form executed flawlessly is more likely to arouse heartfelt emotions than the one based on the content. Speaking of form I mean the composition as a whole, the structure, the texture, as well as visual means the presence and validity of which in most cases determines the success of a particular photograph. Here are some of the visual means I use: space tricks, light and shadows, rhythm, accents, relations between the objects, etc. I often use planar composition as if the objects are juxtaposed on a planar surface of the photograph. And I believe that’s the key to understanding. Becoming of my photographic language is influenced by Richard Diebenkorn, Edward Hopper, Kazimir Malevich, Alexander Calder, Francis Bacon, Wassily Kandinsky, Alexander Sliussarev, Gueorgui Pinkhassov. 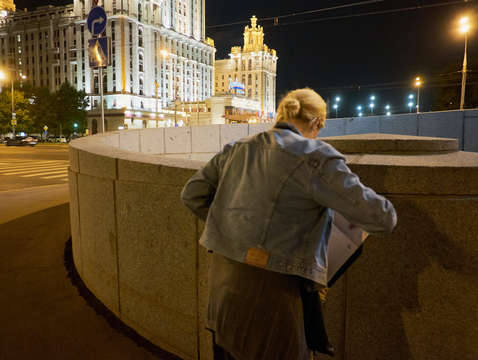 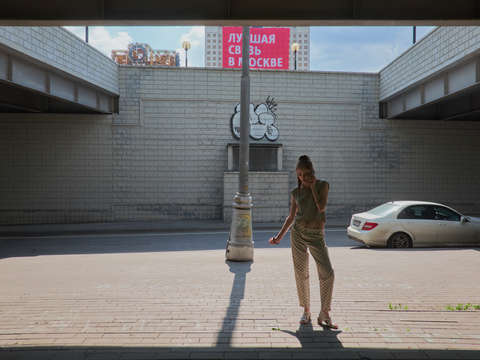 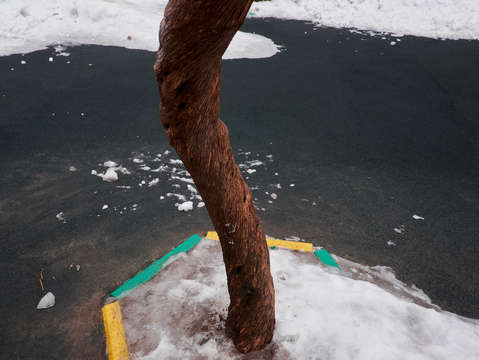