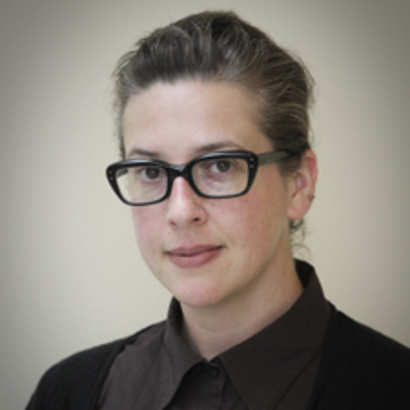 Heather Reynolds is a life-long artist, and has been drawing and painting for as long as she can remember. She has always been interested in the intersection between imagination and reality. In each work, Heather tries to capture a bit of the subconscious impression an object or scene gives rather than simply trying to present it as realistically as possible.


Other works by Heather Reynolds