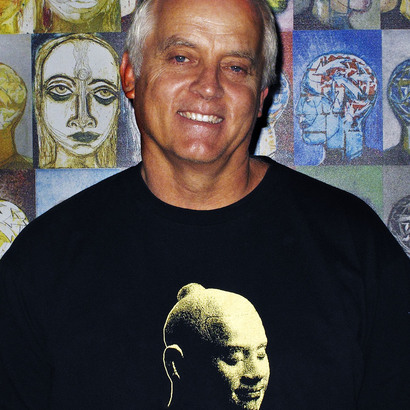 For thirty years Graeme has worked on highly personal photographic essays. Photographic assignments have taken him to fifty countries and my photographs his photographs have been published in major publications, including National Geographic Magazine, Time, Newsweek, The New York Times Magazine and Photography magazine (UK).

His work is housed in the permanent collections of The Smithsonian (USA), The Rotterdam Museum of Ethnology, Duke University (USA), The North Carolina Museum of Art, The St. Petersburg Museum of Fine Arts, Florida (USA), The Finnish School of Photography, and Cape Town University.

He has staged solo exhibitions in New York, Paris and London, Cape Town and Johannesburg and has contributed to many combined exhibitions worldwide, including the 2011 Figures and Fictions exhibition at London’s Victoria and Albert Museum.

In 2008, as Barack Obama sought Presidency and raced for the position against John McCain, Newsweek magazine ran a story asking each candidate to choose an image that best personified their world view. Obama’s team chose a township image that he took in 1991.


Other works by Graeme Williams