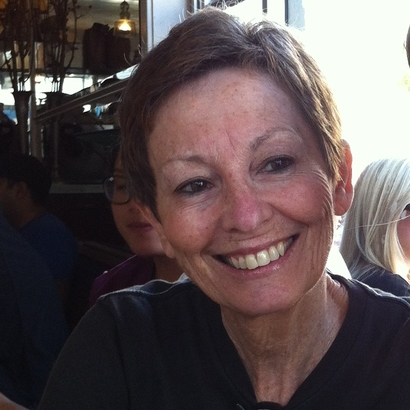 Giliane is a self-taught artist who pursued art classes until 16 then chose to explore art without constraints, going with the flow. She received additional art training at the Institute of Art of Chicago, and more recently, with contemporary artist Nicholas Wilton. She is a current member of the Art2Life Academy and the Art2Life Creative Vision Program. Observation – through photography, and pattern or system analysis – remained a common thread throughout her various pursuits. After a forty-year hiatus, and to honor a promise she made to herself, she is back full time as a creative artist since 2018.

Born in the Sahara, starting schooling in Germany, she traveled back to her native country as a civil war emerged. Back to France, a few years later, along with many refugees, she welcomed her family’s relocation to Tahiti a year later. This was a time of healing and reconnection with nature. After traveling on her own to Africa, Turkey, Egypt, West French Indies, she settled in Boston, Massachusetts, between the Charles River and Atlantic Ocean.

Growing-up, she developed a visceral bond to the lands surrounding her – crabbing in the Mediterranean, watching tropical fishes fluttering around corals in the Tahitian lagoon, swimming in the Congo River or exploring a copper mine in the Democratic Republic of Congo. Drawn to Eastern philosophies since her stay in Tahiti, she became a practitioner of various Chinese martial arts.

Her sensitivity to nature along with her meditation practices are her source of inspiration. The fauna and flora, colors, patterns and light qualities she encountered in Africa, the Mediterranean and Tahiti flow throughout her work.


Other works by Giliane Bader