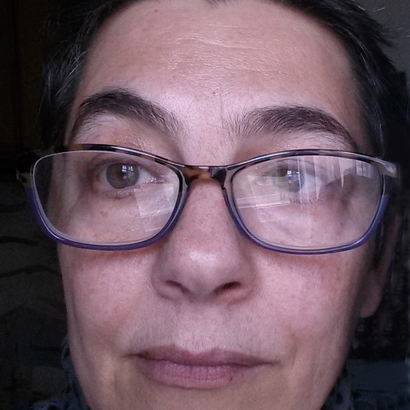 Dina Volkova graduated from the Moscow City Pedagogical University with Masters degree in Arts Education. While living in Moscow, she employed by a number of Russian publishing houses and worked on various projects that included book covers, drawings, holiday cards and postcards. Also Dina was a member of the Moscow Union of the Artists, where she participated in a number of national art exhibitions.
Since 2000 D.Volkova have lived with my family in the Washington, D.C. area.
From 2007 to 2012 Dina's works were represented by Touchstone Gallery and were part of multiple group exhibitions. Allso she had two solo shows in 2010, 2012.
Currently, her work is widely represented in such interactive galleries as "Artfinder", "Saatchi art gallery", "U Gallery".


Other works by Dina Volkova