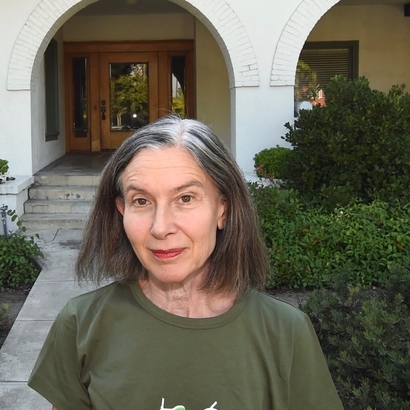 Deborah Blum
Deborah Blum has worked in the film business for most of her adult life, beginning as a documentary writer-director for Discovery, National Geographic, and the History Channel. Recently she was a writer on the feature documentary, After Auschwitz.

She has produced three feature films, including Clean and Sober, starring Michael Keaton.

She is also the author of two books that can be found on Amazon.
https://www.amazon.com/author/deborah.blum

Her interest in Los Angeles – how it looks and feels – has developed over a lifetime of living in the city, and is reflected in her series, Los Angeles: Sun and Shadow.


Other works by Deborah Blum