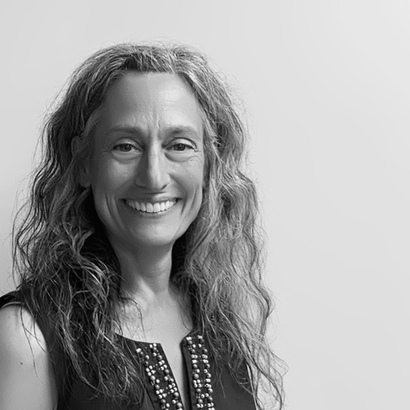 Debbie Daniels is a photorealistic oil painter of up close seascape details, including waves, rocks, and boats. Debbie has a love of the outdoors where she finds continual inspiration for her paintings. Her activities include kayaking, paddle boarding, horseback riding, and riding her motorcycle. She is a self taught artist who attended Columbus College of Art and Design for one year. She has been painting for over 30 years. She lives and paints in Friday Harbor, Washington. Her artwork has been included in national and international juried shows in Seattle, New York, and Albuquerque, NM. Her work has been featured in Northlight Books, Best of Drawing, “Strokes of Genius” (2011), and Southwest Art Magazine (December, 2017). She recently won the People’s Choice 1st place award at the San Juan Island Museum of Art’s Artist’s Registry show and Best in Show at the Flagler County Art League, Every Color Has A Story show.

Her work is included in numerous public and private art collections through out the U.S, including Swedish Hospital (Seattle), Leo Lambiel Museum, Google (Seattle), and St Michael’s Medical Center (Silverdale, WA).
She recently had her work exhibited in Amazon’s storefront windows in Seattle (sponsored by Shunpike, https://shunpike.org/debbie-daniels/).


Other works by Debbie Daniels