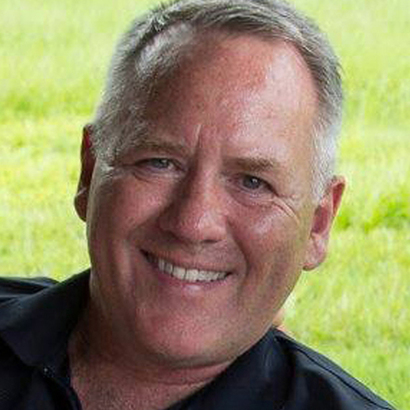 Born and raised in East Tennessee, David Squibb has a degree in painting from the University of Tennessee, Knoxville, where he studied under Whitney Leland and Leonard Koscianski, Mr. Koscianski himself a student of Buckminster Fuller and Wayne Thiebaud. As an art student, David focused his talents in watercolor, combining the abstract concentration of Mr. Leland and the classical techniques of Mr. Koscianski.

Upon graduation, David translated his art training into a career as an art director for major advertising agencies including BBDO Worldwide, Digitas, Hill Holliday and Arnold. In 2005, David flipped the switch and became a copywriter, rounding out his marketing communication skills as a creative writer.

As a visual artist, David's influences are varied, from the guidance of his professors to the Pop Art works of Rauschenberg, Rosenquist, and Warhol, to David's favorite painter, Jean-Michel Basquiat, to the thematic influences of musicians George Jones and Robin Trower.

David lives and works near Asheville, North Carolina, where he creates digital collages for his signature series, "In City Dreams."


Other works by David Squibb