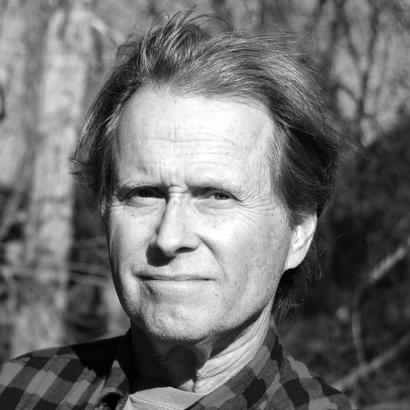 I began my photographic career as a stringer for the N.Y. Times and Newsweek in Mexico City back in the olden days (late 60's) and soon developed a list of clients in that town ranging from Volkswagen and Ford to Mexicana Airlines and several local publications, including Rolling Stones Mexican variant. While in Mexico, I photographed for then President Luis Echeverria and was able to attend and photograph many of his meetings with Latin American heads of state. I frequently traveled to Central America and have visited every state in the Republic.
After ten years in Mexico, I moved to San Francisco and began a stay of 17 wonderful years in that city, using it as a base for travels all around the world, but mainly the Pacific Rim and Asia. I served on the board of the Pacific Asia Travel Association for several years and in that capacity visited many of its members, including such rarely visited countries as Kiribati and the Marshal Islands in the Central Pacific. I also founded and managed a stock photography agency for local photographers.
Now I’m in Boise, Idaho, and loving it here. As you might imagine from this truncated history, I’ve been around and learned a lot. I have developed a style that is strong on composition and the use of color, whether brilliant and agressive or subtle and emotional. Prints of my work have been acquired by and enhance the walls of many local and international corporations. I have been producing my photographic art for over fifty years now and expect to be doing so for many more!


Other works by David Ryan