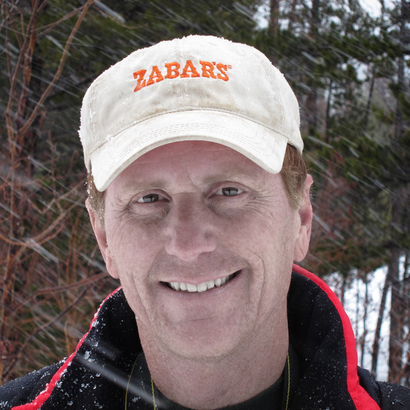 Daniel Joder has been taking photos off and on for most of his life, starting with a Brownie camera taped to the eyepiece of a Sears telescope aimed at the Moon. Later, as he immersed himself in competitive cycling, rock climbing, hang gliding and backpacking, and even during his 21-year career as an Air Force officer and pilot, his years as a high school teacher, and his stint as manager of the family horse ranch near Boulder, he usually had a camera around (a Canon AE-1 for many years). He even briefly tried his hand at developing and printing his own black and white photos of Colorado mine ruins—though, as he says, “ruins” best describes those photographic results.

Despite all this, Daniel’s photo bug, although a strong interest, never really blossomed beyond that. He never really pushed himself to transition to digital and attempt that metamorphosis into photographer-as-artist until late 2009 when, with his Catalán spouse, he spent what he calls “a very right brain-stimulating year” in her hometown of Barcelona.

Making photographic images is now Daniel’s primary activity and passion, and he spends much of his time exploring Colorado’s high mountains and the world in general making pictures—especially in Spain—with his wife, María Rosa Fusté, who is a very talented digital artist in her own right.

Photography, says Daniel, has been “a gift of sight in that it has forced me to engage my senses and my emotions on a much deeper level than ever before”. He feels like he has embarked on a very rewarding, but endless, journey to “really see as much of this beautiful world as I can before my lights eventually go out”.

Perhaps it is the duality of his personality (a Gemini) but, in his work, he will often move simultaneously in opposite directions with his images.

Regardless of the direction his eye might move, Daniel’s goal is to capture a unique moment or scene that can be converted into a fine art photographic print. He works primarily in black and white and perhaps his most meaningful portfolios are his most recent, more conceptual, projects. Still, the world is beautiful in color, as one can readily see in his Barcelona portfolio selected especially for TurningArt.com.


Other works by Daniel Joder