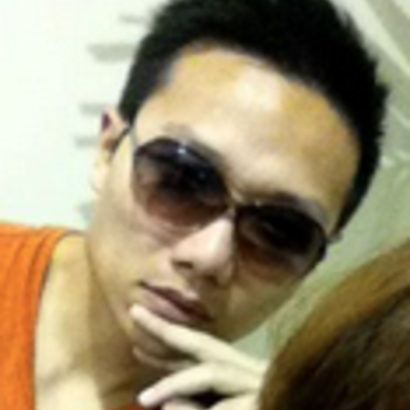 Chuck drew everything from animal to monster, and his work reflected both an enthusiasm as well as a fascination with illustration in and of itself. Yet Chuck gradually became aware of the fact that his favorite themes were taboo  and superstitious story – this seemed only natural as his grandmother had been a good story teller and Chuck himself had spent time during his childhood listening to those stories from her.

In 2010, Chuck introduced his new project called "Taboo", executed in his signature style – Chuck’s  approach to illustration involves the use of collage and acrylic paint.
Branching away from his signature taboo illustration, Chuck’s recent artwork has been inspired by global weather crises. His ability to capture the fragile and violent of nature has caught many an eye and has earned the recognition of various clients.