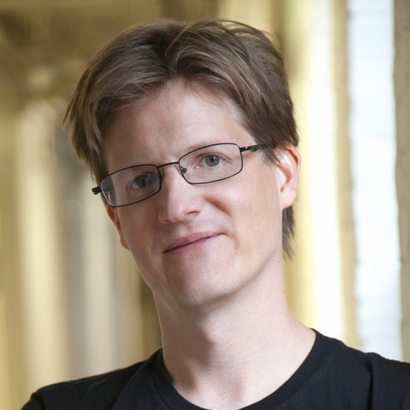 Blake Brasher is a visual artist working primarily in mixed media painting. His colorful abstractions are reflections on the nature of reality and what it is like to be a thinking being in a universe that is at once beautiful and terrifying. He grew up in Alaska, and has also lived in Turkey, Texas, and Arizona before moving to Massachusetts in 1997. He received his BS in Art and Design from MIT in 2003 and his MFA from Lesley University in Cambridge MA in 2022. He has been exhibiting his work publicly since 2008. His work is internationally collected, and he has participated in artist residency programs in Italy, Romania, France, New York, and Massachusetts. He is an artist member at Bromfield Gallery in Boston and Gallery 263 in Cambridge. He currently lives in Harvard, MA, with his fiancé and their toddler.


Other works by Blake Brasher