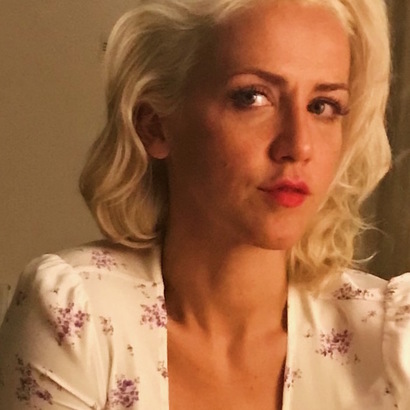 Bevan lives in Venice, California with her partner, Nick. She's been painting with watercolor and acrylics since she was small, having been taught by her mother who is a professional artist. Bevan is an award-winning creative director/writer at Grey West in Los Angeles.

Over her career she's worked on a range of brands including Pantene, Fitbit, Google/YouTube, Gillette, Downy, T.J.Maxx, Hasbro and Columbia Records.

She was a speaker at the One Club Creative Week 2019 on the Power of Humor, at Social Media Week on the importance of fun, a panelist at the WGA, a speaker at Google/YouTube’s panel at Cannes 2018 and a panelist at AudioNetwork’s talk on Mindful Leadership. She’s won a Cannes Lion for Fitbit’s “First Time” in Online Film and she's been published in Adweek, Thrive Global, Little Black Book, Campaign Magazine and The Muse by Clio on topics ranging from comedy to mindfulness.

She worked in comedy for seven years before pivoting to advertising – having interned at Late Night with Conan O’Brien, wrote freelance for Saturday Night Live and performed improv comedy at Upright Citizen's Brigade in NYC. She’s a founding member of the long-form improv troupe at her alma mater, Washington University in St. Louis where she studied psychology, philosophy and neuroscience.

She's happy to be living by the ocean.


Other works by Bevan Mahaney