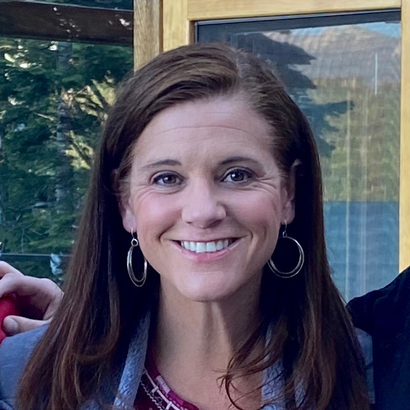 Amy Rattner has been a professional artist for 15 years, working in watercolor, acrylic and acrylic inks. Animals of all shapes and sizes have always been Amy’s passion and each piece begins with her deep admiration of the unique beauty and character of her subject. Other sources of inspiration include an animal's mythological or spiritual role in different tribal societies; the visual language associated with animals, cultures or places; a creature's role in the larger ecosystem; and a desire to experiment with different compositional elements. Her primary goal with each piece is to capture the unique spirit and personality of an animal using a combination of color, line, patterns, symbols and texture.  Her work reflects her own interpretations of an animal’s spirit as well as cultural and artistic styles that inspire her. Amy’s unique style has been informed by her early career in graphic design and her admiration for the works of John Nieto, David Hockney, and Henri Matisse.

Amy Rattner received her BA and MA degrees from Stanford University and began her career as a graphic designer, working for Stanford and then for her own company, Kindred-Storey Designs. Her fine art career began 15 years ago when she began taking watercolor classes at the Pacific Art League in Palo Alto, California. Her work has exhibited at galleries around the San Francisco Bay Area and Carmel, California. Amy’s work is now found at Wow! Gallery in Santa Fe, New Mexico, and on Ugallery, a curated online gallery featuring top emerging and established artists worldwide. Amy’s work has won multiple awards in national juried exhibitions and has been featured in Southwest Art and Palette magazines.