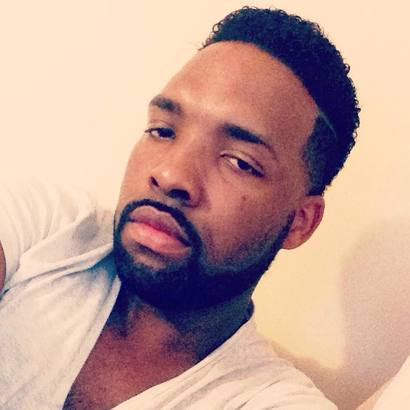 Since the age of four Akeem Wayne has had a passion for creating. Building, drawing, and writing were all hobbies of his throughout his childhood. Born on March 26, 1984 in California, Akeem was a very expressive child. Creating things was a way for him to get away from a lot of negativity in his life. As a child he didn’t have a good relationship with his father and he used art as an escape. He used to draw pictures of his dreams and post them on the walls of the room that he shared with his brother, and every holiday he would draw decorations and put them on the windows of his house. During his childhood he never received any formal training in the art. School projects and doodling anywhere he could were his only means of instruction. It wasn’t until he entered his second year in high school, where he took his first drawing class, that Akeem discovered that “ART” was what his life would revolve around. Throughout that year in his drawing class he soaked up everything his teacher threw at him. He discovered techniques and tools that would later influence the signature style of Vibrance by: Akeem Wayne. Throughout high school Akeem furthered his studies in art and art history by studying artist such as Vincent van Gogh and Keith Haring. He explored different styles and opportunities that art could give, eventually landing him a spot on his school paper as a cartoonist and a spot in an advanced placement art course. He entered school and local art shows and competitions to build his confidence in his craft. At the age of 16 he sold his first artwork which influenced him into wanting to turn what he loved into a career. At the end of his four years of high school Akeem had won over 28 awards in art including the Art Honor Student for the class of 2002 and 2 Gold Medals for Painting and Drawing in the ACT-SO Competition held by the NAACP. At the age of 17 he decided to turn art into a career. He took on Fine Art as his major in college and started to develop his style and an interest in the business of art. While Akeem was trying to discover his style, he looked to his ancestry, his love for the female form, and his enthusiasm as inspiration for what we all see in the style of his art today. Now having been in several prestigious art shows, having been published, and having a distinct style that is not only recognizable as his own, but extremely eye catching and addictive, Akeem proves to be an emerging star in the art world.