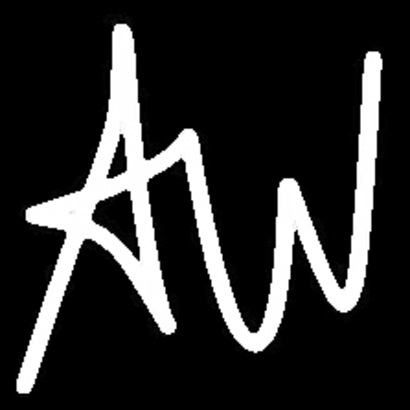 Aaron Wilder is an interdisciplinary artist who mixes painting, collage, photography, graphic design, video, sound, writing, sculpture, and installation to blur boundaries between the analog and the digital, the public and the private, and the unassuming and the instigative. He uses his own experiences and sense of identity as a lens through which he explores the introspective and social processes of contemporary culture. Through an analytical deconstruction of these processes, his artistic approach is akin to that of an anthropologist, sociologist, and psychologist combined. Wilder’s concept-driven projects all incorporate his core belief that art can and should be used as a tool for generating critical thinking, dialogue, knowledge sharing, and understanding between individuals with divergent world perspectives.


Other works by Aaron Wilder