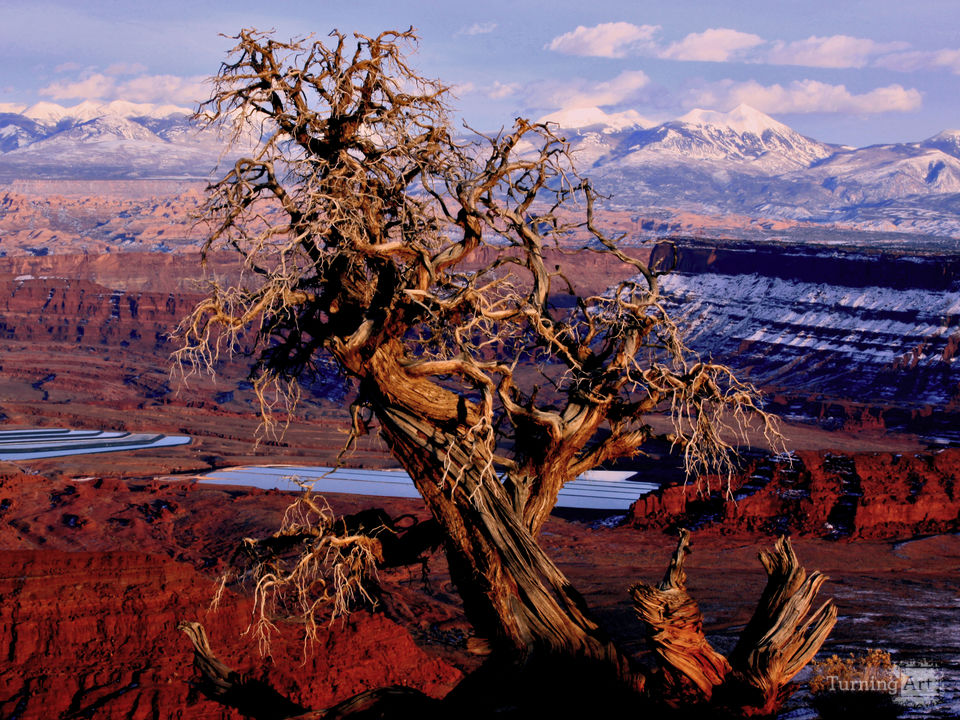 Dead Horse Point near Canyonlands and Moab Utah is a secluded place that takes your breath away.

Other works by Brian Doherty

At about the age of four, Brian Doherty began taking photos with an old black and white instant camera — the kind that magically produces images right before your eyes. He later moved on to a disc camera before taking a hiatus at age 13. When he picked up a camera again, eleven years later, it was 35mm, and it showed him the challenges that can make photography an extraordinary addiction … not to mention a means of seeing some of the most beautiful places in the world.

Brian has spent the past 15 years perfecting his fine art landscape photography style and enjoyed every second of it. He has appeared in numerous calendars and had his work published in magazines as well as his own book. He's had a successful website and been asked to show his work in a New York Chelsea Gallery.