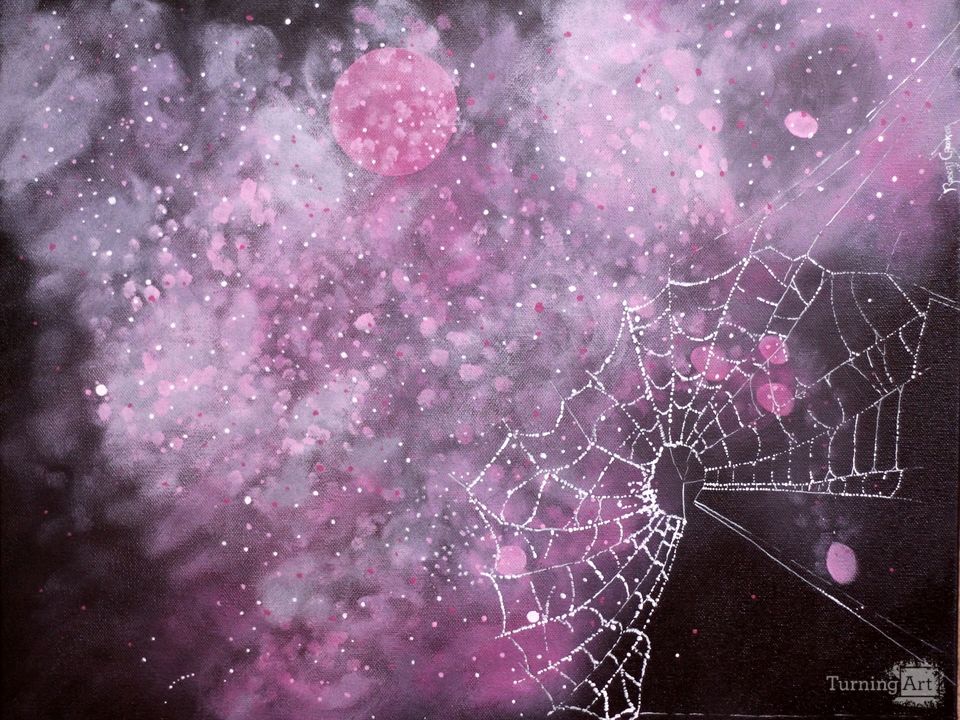 In the mist and rain appears a creatures home…

Other works by Robert Crooker

Robert Crooker was born in Massachusetts in 1951. A life long Red Sox fan, he saw the likes of Frank Malzone, Yaz, George Scott, Rico, Jim Lonborg all play in years gone by. He has been married for over 27 years with 4 children, and 2 grandchildren.

In the Mid-1970’s, Robert started collecting Vintage Disney Collectibles dated from the 1930’s and 40’s. His passion for collecting grew so rapidly that in the 1980’s it became a business. He bought and sold “DISNEYANA” worldwide, realizing thousands of dollars for single pieces of rare highly sought after Disney merchandise. Robert is the leading world expert on the values of these collectibles. As an adventure in American art, these rarities were created during a time when toy manufacturers had art departments employed with many artists that created some of the most beautiful children’s toys ever created.

While running Disneyana – Mouse Man Ink business, Robert was painting acrylic on canvas. After EBAY came along and stole the show Robert went on a 20 year hiatus from collecting and painting. Upon his return to the painting studio, Robert was amazed to find that the time and distance actually sharpened his skills and improved his confidence.