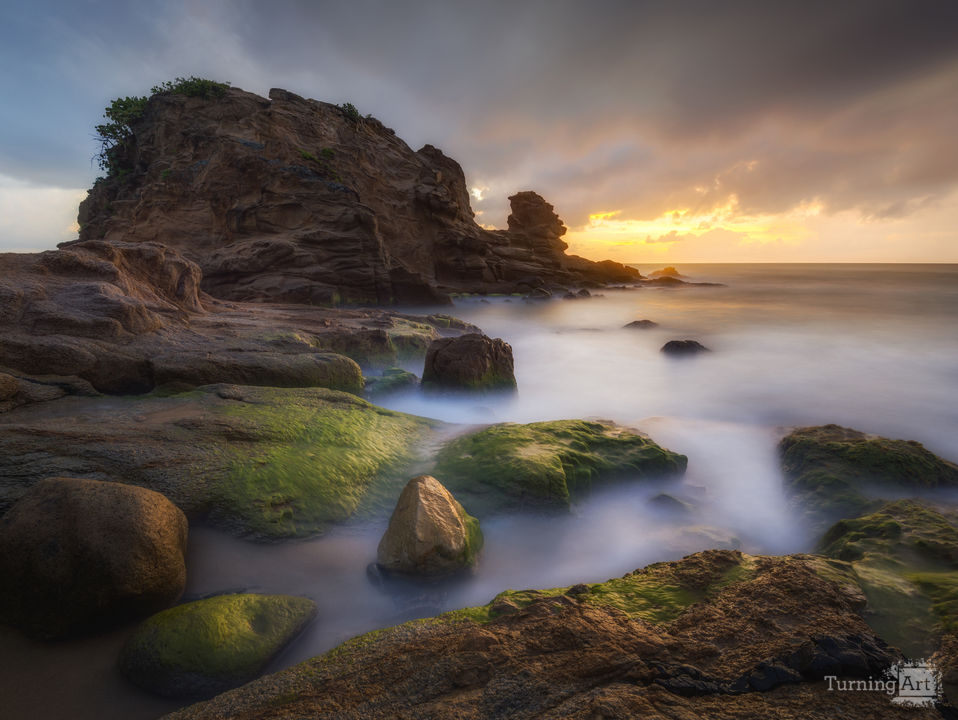 Waiting for the light at "El Morrillo"

This is a beautiful sunrise on the east coast of Puerto Rico in Yabucoa.

Other works by José R. Almodóvar

As a microscopist, professor and photographer, Almodóvar has earned the respect and admiration of his students and colleagues at the University of Puerto Rico, Mayagüez Campus, where he works as a Scientific Instrumentation Specialist for the Biology Department’s Microscopy Center (www.microscopico.wordpress.com). Recently, several of his pictures received awards in the photography contest Biodiversity in Puerto Rico (sponsored by Iniciativa Herpetológica, Inc., a local conservation organization, and the University of Puerto Rico, Arecibo Campus), including the First Place Prize for his stunning photo of a hummingbird. He was also one of the official photojournalists during the 21st Centroamerican Games, held in Mayaguez, Puerto Rico in summer 2010. But Almodóvar’s caliber as a gifted nature photographer and a talented micro-photographer has been recognized much beyond the local setting. His photographs have received awards at international competitions such as Olympus Bioscapes (in 2008 and 2009), and Nikon Small World (in 2006, 2007, 2008, 2010, 2011, 2014, 2015 and 2016), and several have been featured in calendars distributed worldwide, as well as in several magazines and books.