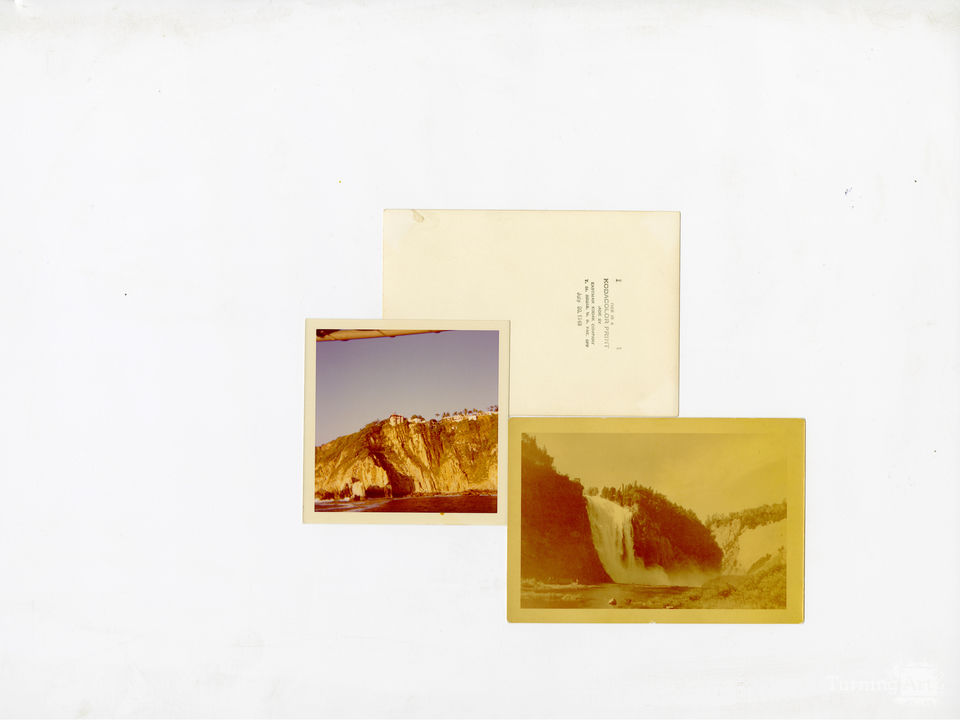 Other works by Eric Graham

Eric Graham was born and raised in Texas. He received his BFA from the University of North Texas in 1998. Shortly thereafter, he relocated to New York to continue his work with the Good/Bad Art Collective. In the summer of 2005, Eric Graham attended the artist in residence program at the Cooper Union School of Art. In 2006, Eric Graham was accepted into the Bronx Museum of Art, Artist in the Marketplace program and had his first solo show in Philadelphia, at Pentimenti Gallery. In 2013 he completed his MFA from the School of Visual Arts. He currently lives and works in Brooklyn, New York.

His paintings explore nostalgia for a forgotten time period through the use of found photographs. Using them as source material, they are selected for their composition, quality, and mystery. The paintings take on many forms, either a literal translation of the image or a reinterpretation. They are not meant to be Photorealist and the subject matter in the final outcome tends to be ambiguous.

Evoking a sense of loss or memory, Eric attempts to elicit the emotion you would receive upon first viewing the photograph. A photograph when viewed as a memory can be interpreted many ways. This process is an investigation that is used to examine a moment that is familiar yet not, a way to explore image making and memory.