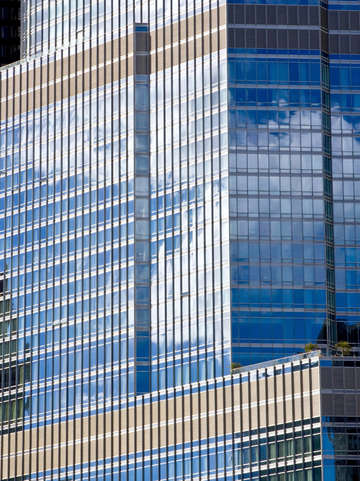 The Trump International Hotel and Tower, also known as Trump Tower Chicago and Trump Tower, is a mixed-use luxury skyscraper developed by The Trump Organization featuring the Trump Hotel with 339 luxury condominium hotel suites, award-winning The Spa at Trump, Four Star restaurant Sixteen, and 486 luxury residential condominiums including the city’s highest price fetched for a high rise penthouse. As of 2015, the hotel is one of seven in Chicago with an elite five-star rating and the building hosts a restaurant that is one of five in Chicago with at least a Michelin Guide two-star rating. Completed in 2009, the 92-story tower rises 1,361 feet and was designed by Adrian Smith from Skidmore, Owings & Merrill (SOM). The building received instant fame on the first season of the TV show The Apprentice when Bill Rancic chose to manage to construction of the tower as his first place price. In addition to its superlative height, the tower is highly contextual. The glass-clad skyscraper steps back at different floors to match the scale of neighboring structures. At the tower’s base, a landscaped promenade descends three levels until it meets the Chicago River-making this the first major building in Chicago's central business district to take full advantage of its waterfront location. While still under construction, Trump Tower was featured in the climax of The Dark Knight, and was a key set piece in Transformers: Dark of the Moon.