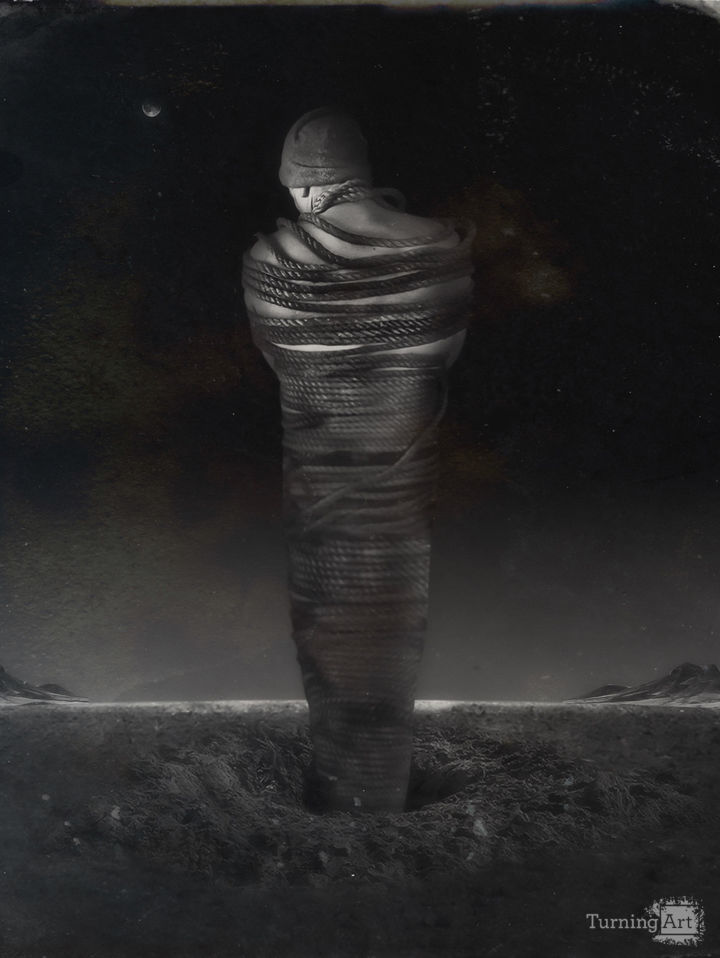 Other works by Cesar Augusto Rodriguez

Cesar was born in 1969 in Havana, Cuba and began making photographs as a child. His father, a professional photographer, brought him to shoots and the darkroom, teaching him every aspect of the process of making a photograph.

In 1989, he was admitted as a photography student to the highly competitive Instituto Superior de Arte, Cuba’s most prestigious art university. He started making short films and eventually switched his major to Motion Picture Directing. He graduated in 1994 with offers to direct some of the island’s top talent.

He continues to photograph everything around him, hoping to communicate his vision to those who like his work.
He is commercially represented by Esfera Photo.