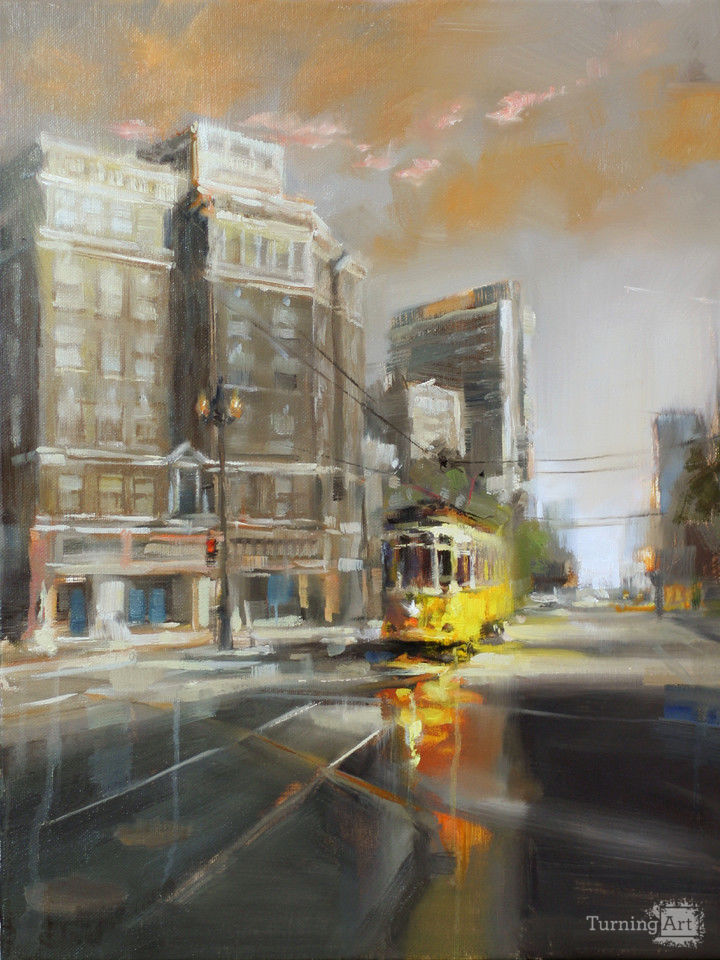 Other works by Taeil Kim

Reality & Ideality
Taeil Kim begins his art by thinking, “how will I observe and re-create the figure?” Influenced by his observations of peoples’ daily interactions with nature, he is able to create moving and unique portraits. Kim is heavily influenced by the work of such masters as Rembrandt and 19th Century Impressionism. These influences are reflected in the expressive brushwork and heavy use of Chiaroscuro he employs to add drama and depth to his paintings. The result is a beautiful and cohesive body of work. Kim received his MFA in Fine Art, Illustration from the Academy of Art University in 2012.