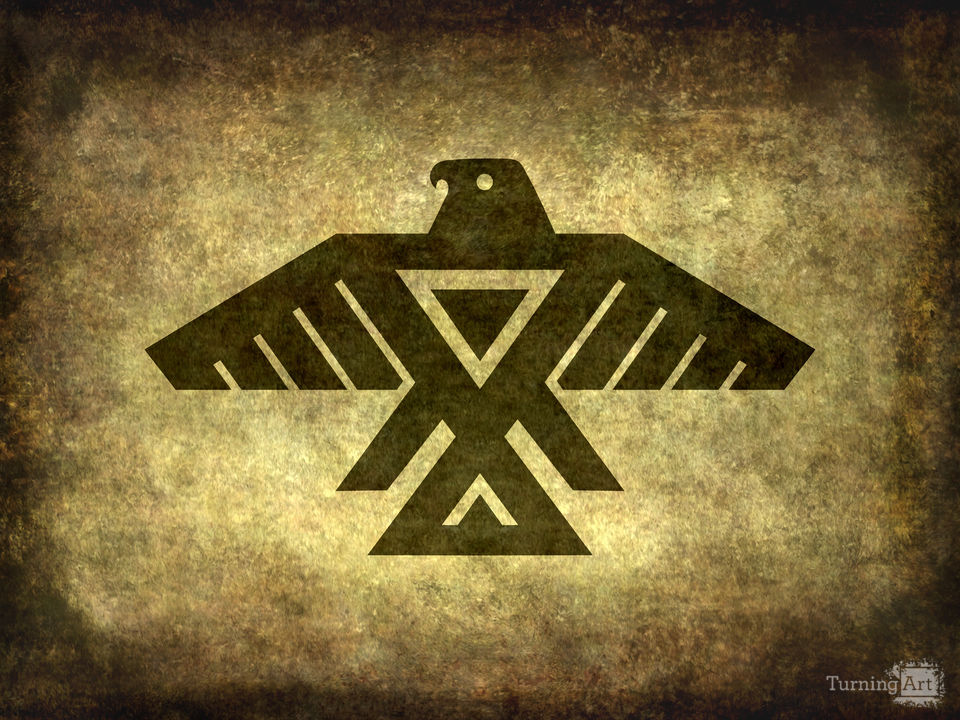 Anishinaabe or Anishinaabeg, which is the plural form of the word—is the autonym often used by the Odawa, Ojibwe, and Algonquin peoples. They all speak closely related Anishinaabemowin/Anishinaabe languages, of the Algonquian language family.
The meaning of Anishnaabeg is 'First' or 'Original Peoples'. Another definition – possibly reflecting a traditionalist's viewpoint with a certain moral dimension – refers to "the good humans", or good people, meaning those who are on the right road/path given to them by the Creator or Gichi-Manidoo (Great Spirit).
"According to Anishinaabeg tradition, and from records of wiigwaasabak (birch bark scrolls), the people migrated from the eastern areas of North America, and from along the East Coast. In old stories, the homeland was called Turtle Island. This comes from the idea that the universe, the Earth, or the continent of North America are all sometimes understood as being the back of a great turtle, a mysterious natural consciousness. The Anishinaabeg oral history considers the Anishinaabe peoples as descendents of the Abenaki people and refers to them as the "Fathers". Another Anishinaabeg oral history considers the Abenaki as descendents of the Lenape (Delaware), thus refers to them as "Grandfathers". However, Cree oral traditions generally consider the Anishinaabeg as their descendants, and not the Abenakis.
A number of complementary origin concepts exist within the oral traditions of the Anishinaabeg. According to the oral history, seven great miigis (radiant/iridescent beings in human form) appeared to the Anishinaabe peoples in the Waabanakiing (Land of the Dawn, i.e. Eastern Land) to teach the people about the midewiwin life-style. One great miigis was too spiritually powerful and would kill people in the Waabanakiing whenever they were in its presence. This being later returned to the depths of the ocean, leaving the six great miigis to teach the people.
Each of the six miigis established separate doodem (clans) for the people. Of these doodem, five clan systems appeared: i) Awaazisii (Bullhead), ii) Baswenaazhi (Echo-maker, i.e., Crane), iii) Aan'aawenh (Pintail Duck), iv) Nooke (Tender, i.e., Bear), and v) Moozoonii (Little Moose). Later a sixth was added. vi) Waabizheshi (Marten).
After founding the doodem, the six miigis returned to the depths of the ocean as well. Some oral histories surmise that if the seventh miigis had stayed, it would have established the Animikii Thunderbird doodem.
Source: Wikipedia 2013