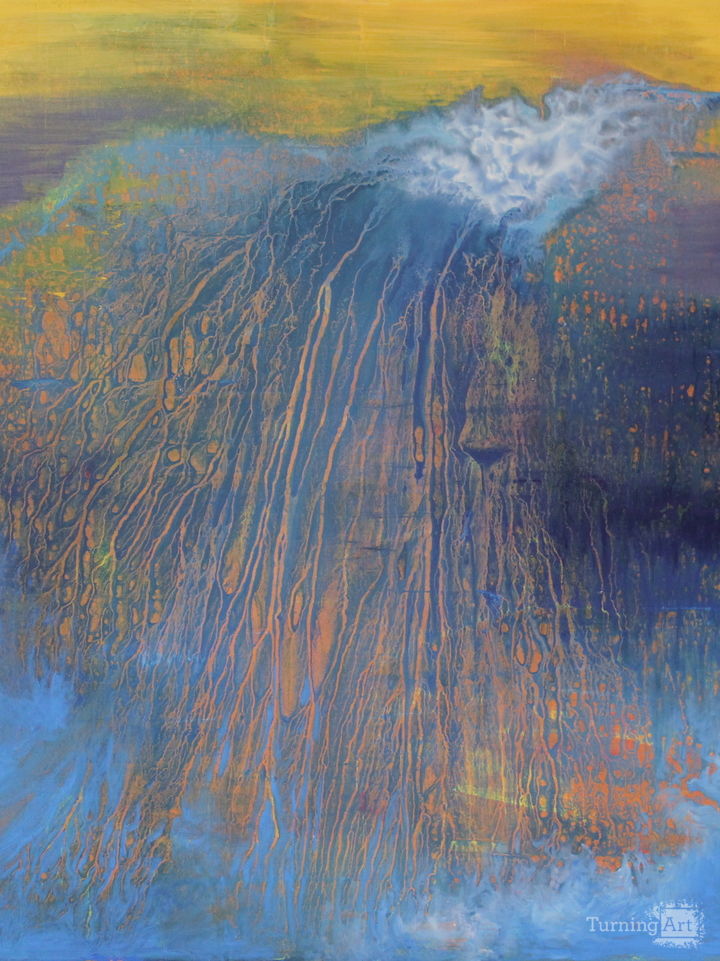 part of a series inspired by nature

Other works by Mia Tarducci Henry

She studied art history at the University of Siena, Italy and minored in an art concentration at Georgetown University where she received her B.S.L. in 1997.

A decade later Henry's art pursuits began; in little more than three years Henry has had multiple solo exhibitions and has been in well over twenty group exhibitions. Henry’s work is also in private and corporate collections from throughout the U.S. and abroad.