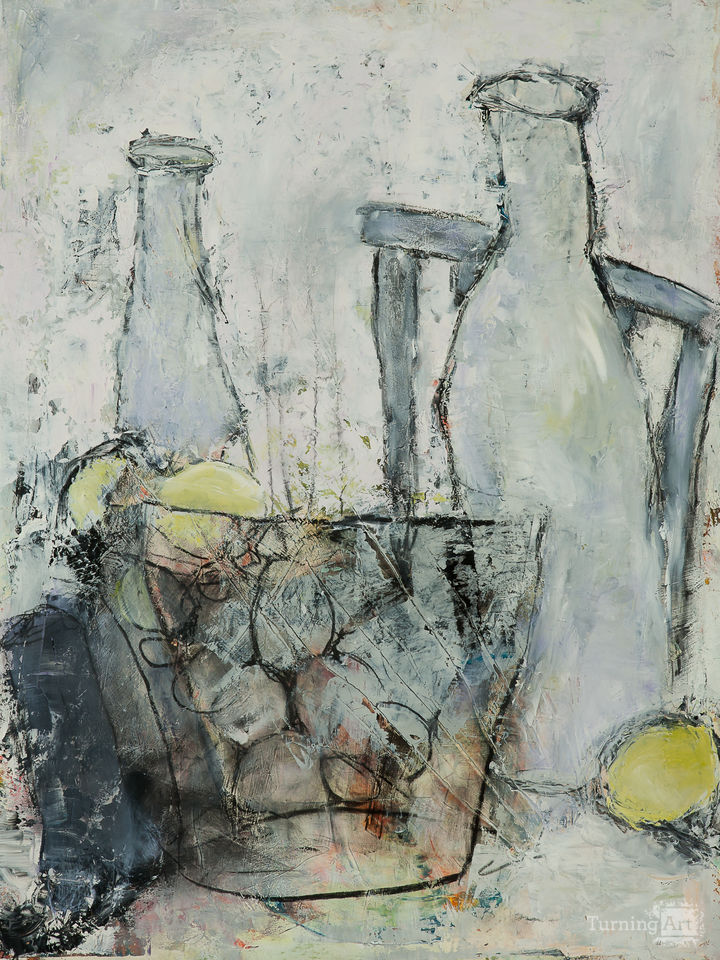 The Tension of Opposites #8

Other works by Louise Weinberg

She is a graduate of Brandeis University, Columbia University, as well as the four-year diploma program in studio art at the School of the Museum of Fine Arts in Boston.

Louise is the founder of the drawing program at the "Brookline Senior Center":https://www.facebook.com/pages/Brookline-Senior-Center-Drawing-Class/120990981348881, and the recipient of two grants which funded this program.