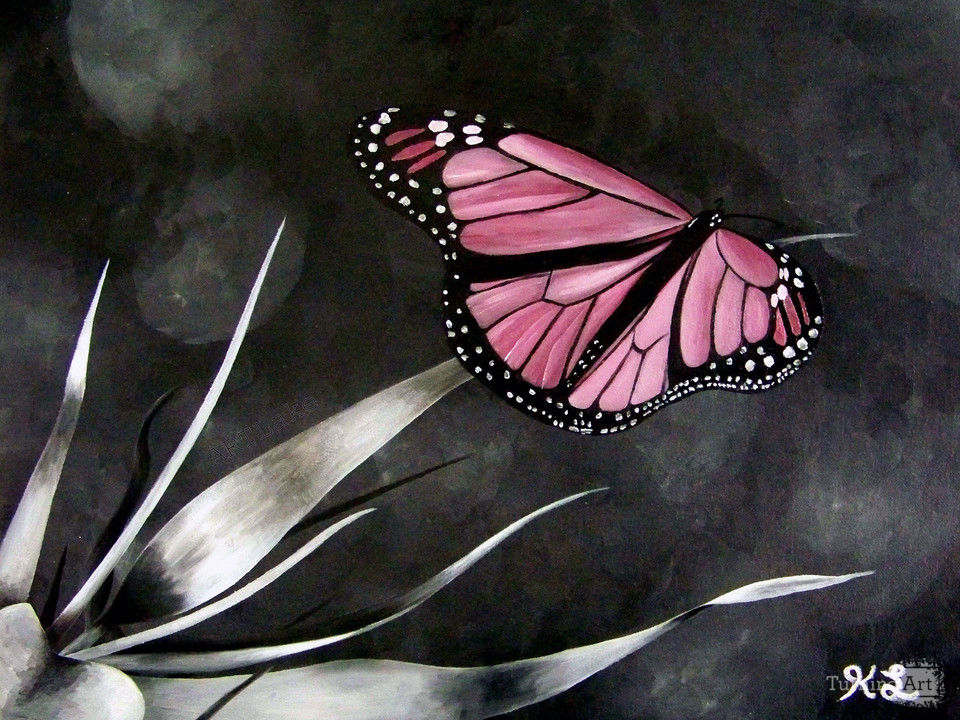 The First Butterfly is an oil on canvas measuring 20 × 16 inches and was created in August of 2012. This is the beginning of the Butterfly series.

Other works by Kristopher Lake

Originally from the city of Scranton PA, Kristopher studied at Keystone College and Marywood University with a degree in studio art, specializing in drawing and painting. During this time, he received promising artist awards and had artwork dispalyed in many shows. Kristopher's began his love and skill for art at a young age.