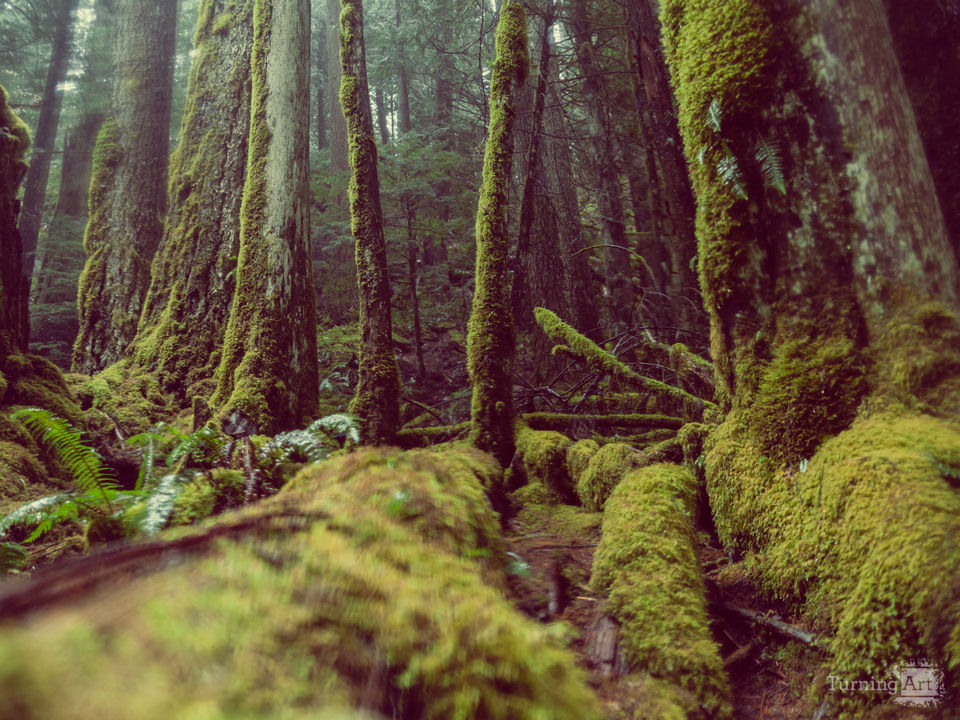 The Emerald Forest I

Buried deep within the wild wilderness of the Pacific Northwest, the Emerald Forest glimmers with life and vibrant history.

Other works by Makoto Miyamoto

Mako Miyamoto is a photographer, filmmaker, and Creative Director living and working in Portland Oregon. His unmistakable landscapes brim with vivid masked characters and compelling narratives. His subjects become something beautiful and even profound immersed in lush environments exploding with color and texture, unapologetically alluring the viewer into a realm existing somewhere between the real and imaginary.

His latest body of work, the Spectral Divide, was inspired by the infrared region of the electromagnetic spectrum which exists beyond the visible spectrum of light discernible by the human eye, and speculates on the unseen world just outside of perception. The work explores the spaces that surround us but lie outside of our awareness, brushing past us like waves in the dark, a ghost caught in the frame between light and shadow.

The infrared world exists at wavelengths that are longer than those of visible light, just beyond deep red in the light spectrum. What we consider color and light are in fact visible radiation; increasing in temperature from violet, the coolest, to deep red, the warmest. Infrared radiation is warmer still; the body can feel and react to it, but is unable to perceive it with the human eye. This radiation has the ability to penetrate the skin and reveal abnormalities, things that shift, change, or grow unseen within a body or environment. The work in this exhibition explores the spectral bodies that may exist beyond our knowing, an empire of lost senses wandering just below the skin of this world, bathed in a sea of infrared radiation.

Captured over 10 months, The Spectral Divide documents this territory in and around the Pacific Northwest, shot exclusively on a camera modified to capture the infrared spectrum of light and provide a glimpse into the unseen world that surrounds us. Spectral figures haunt familiar yet unfamiliar landscapes, building their own collective history in a country of lost borders, wandering through the fabric of the invisible light.