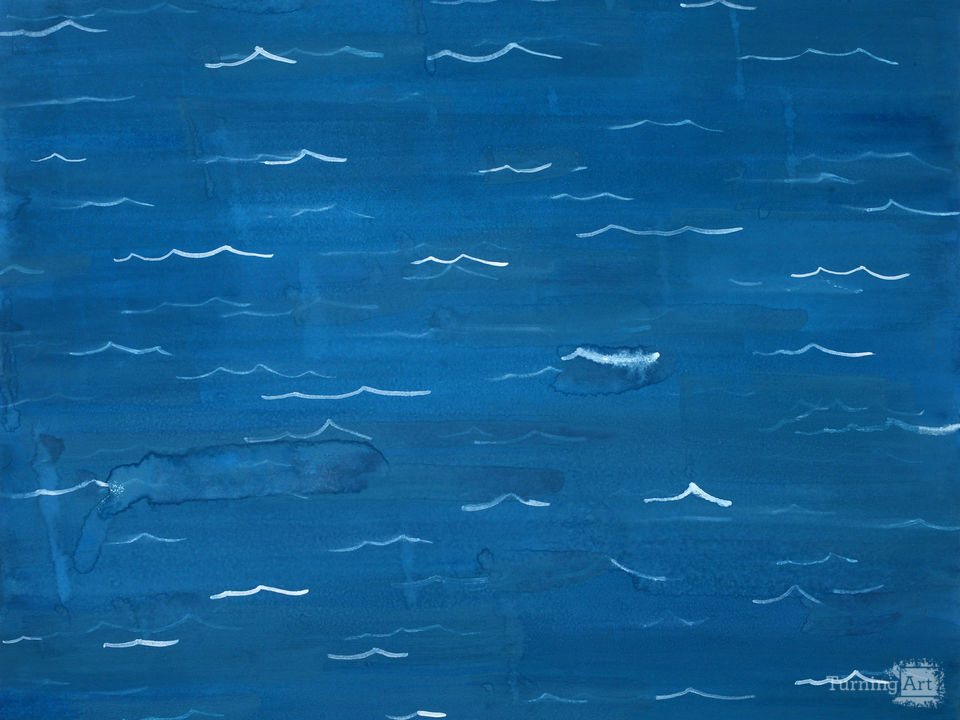 Other works by Adam Grossi

Adam Grossi creates images as a response to powerful experiences and as a way of speaking back to culture. He grew up in suburban Northern Virginia in a town called Reston, a place conceived of and developed along utopian-spirited ideals. As time has gone on, those ideals have been challenged by the dominant narrative of the American pleasant life and the ensuing argument is literally encoded in the streets, the parks, and the homes. Adam approaches his work as a decoding of this perpetual conflict between the spaciousness of ideals and the confines of cultural conventions.

Adam received a BFA from Carnegie Mellon in 2003 and an MFA from the University of Illinois at Chicago in 2009. He lives and works in Chicago.