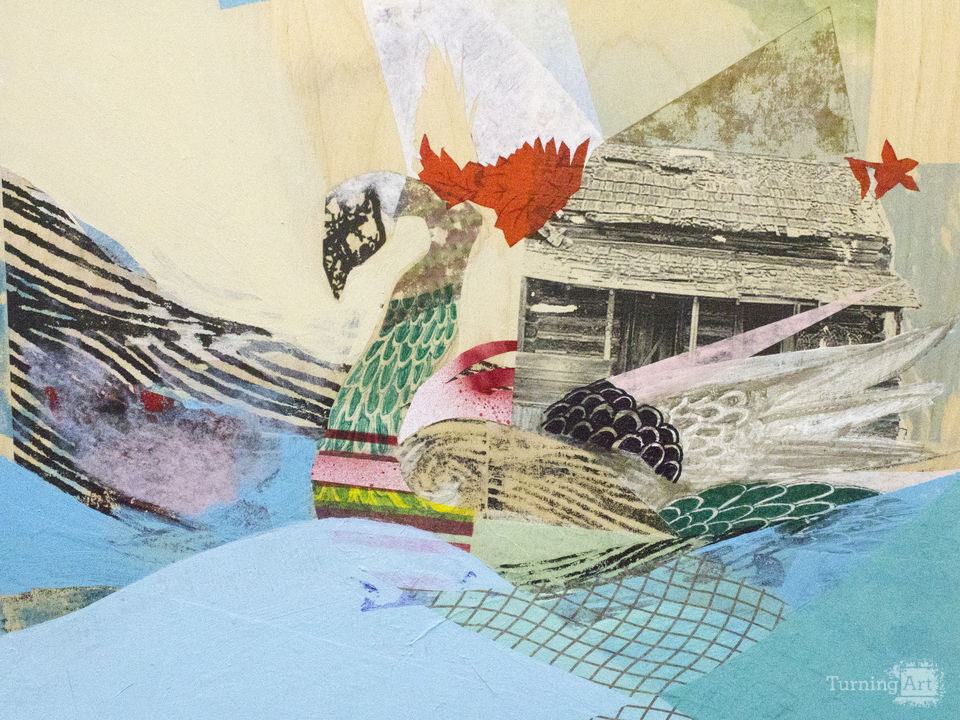 The phrase "Swan Song" refers to an ancient belief that swans sing a beautiful song in the moment just before death, having been silent during most of their lifetime,