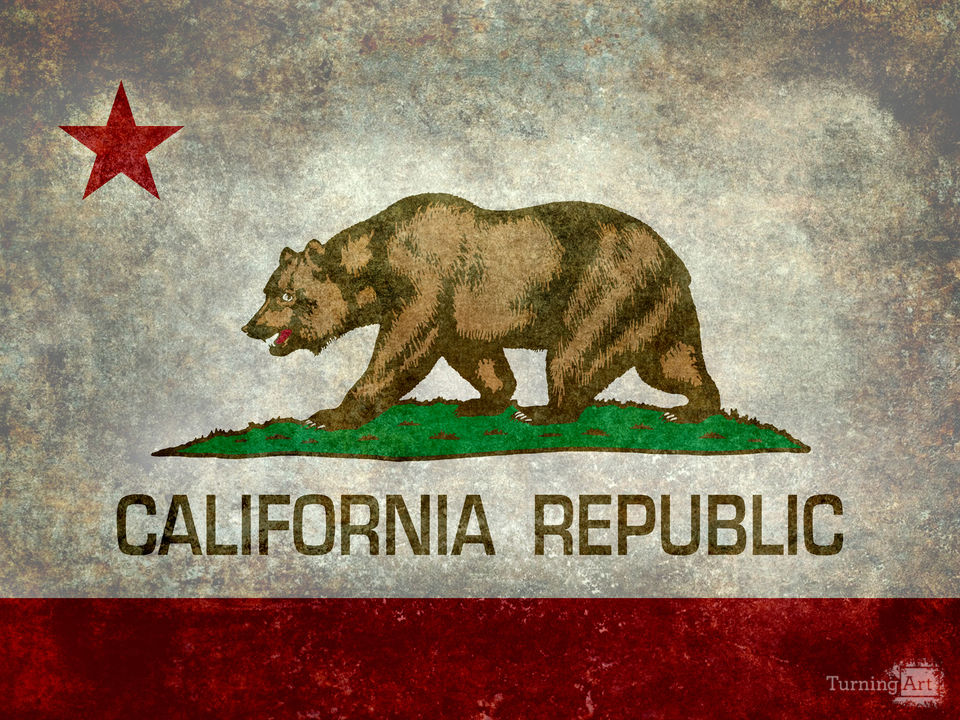 The Bear Flag is the official flag of the state of California. The precursor of the flag was first flown during the 1846 Bear Flag Revolt and was also known as the Bear Flag.