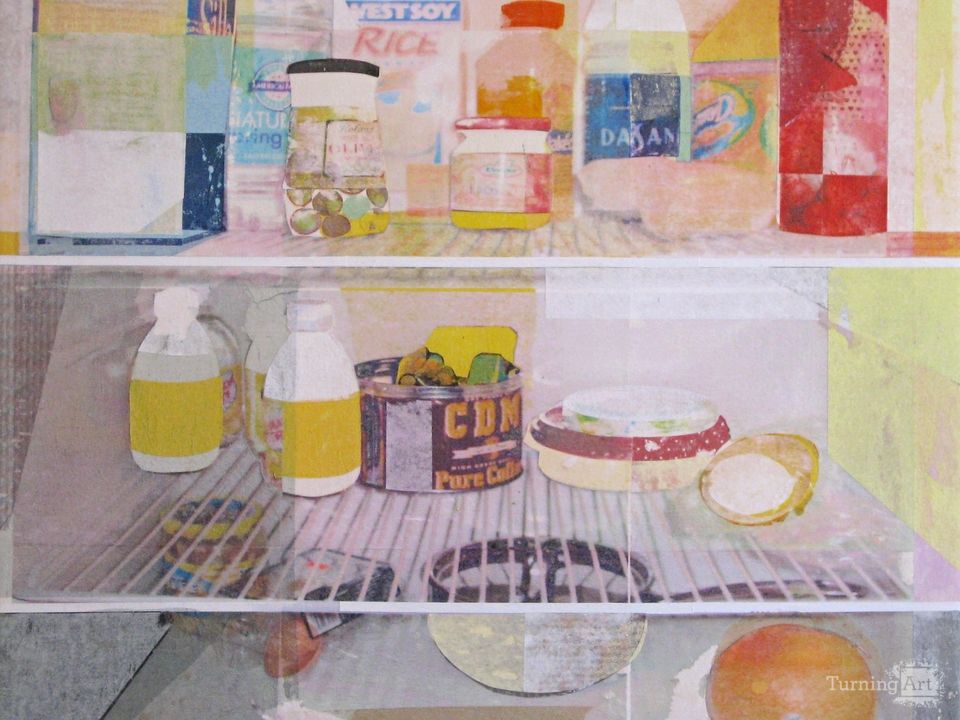 My paintings are constructed through a process of carefully adding and removing
layers of acrylic paint and mixed media. Accumulated out of abstraction, representation
begins to solidify in sections of the surface creating a balance between material process
and subject.

Other works by Brandon Friend

Brandon Friend was born in Flushing, NY on April 20, 1980. He attended The University of Maryland College Park in 1998 where he studied in the Honors Art Program and received a BA degree in Fine Art. In 2002, Friend began his professional career with two solo exhibitions in Washington, D.C and Baltimore, MD. In 2008, he received his M.F.A. degree in Fine Art from CUNY Queens College and currently works in his Long Island City studio, a few blocks from the P.S 1 Contemporary Art Center.